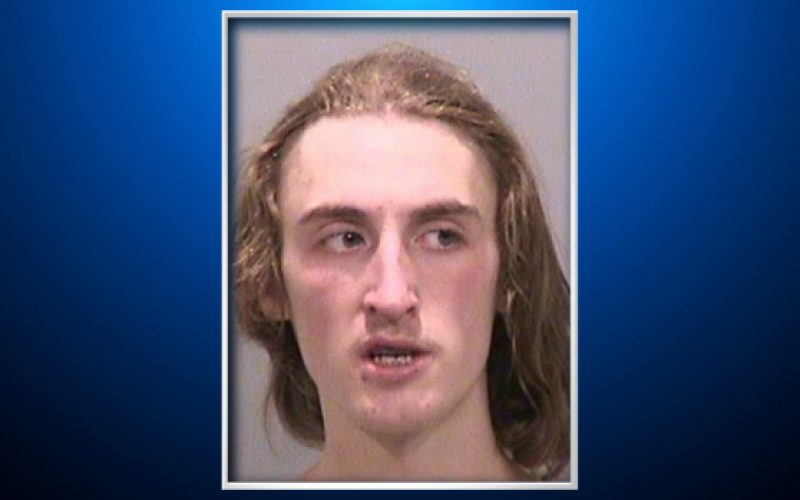 FREMONT — A man suspected of burglarizing three homes was arrested after a resident reported seeing him climbing through a window. The suspect is a Fremont resident, 19-year-old Julian R. Dupes.

As the suspect was entering a home on the 3700 block of Union Street, a homeowner started yelling at him. The suspect immediately fled from the area.

Meanwhile, multiple patrol officers responded and saturated the neighborhood. While officers were investigating, a second resident phoned and reported someone had broken into a backyard shed.

Officers continued checking residences in the vicinity. They subsequently discovered a third residence that Dupes allegedly broke into and urinated on the floor.

Not far away, one of the patrol officers detained Dupes at the intersection of Union and Lee streets. He matched the description of the burglary suspect.

The first burglary victim was brought to the scene and positively identified Dupes. He was also searched. In his possession, officers found a large Bowie knife, a  hammer and items stolen from the second victim’s shed.

In addition, Dupes had an outstanding warrant from Hayward PD for possession of an unregistered-concealed loaded firearm.

Dupes was booked at Santa Rita Jail on October 26 for three counts of burglary and two counts of possession of stolen property.

On October 28, Dupes was subsequently charged with first degree burglary, and residential burglary while another person is present. 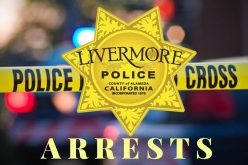 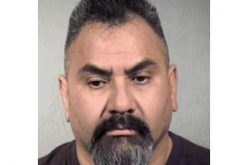 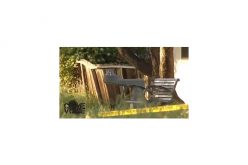 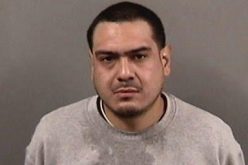 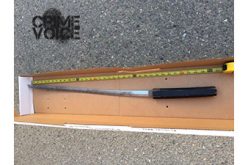