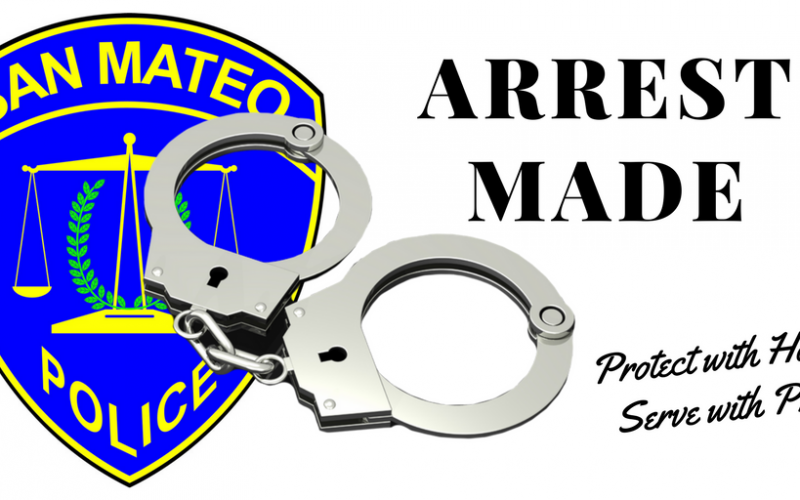 San Mateo, CA – On Sunday, October 4, 2020 at 9:22 p.m., San Mateo Police officers responded to a call
for service regarding subjects fighting in front of the 100 block of W. Hillsdale Blvd. During the
investigation, it was determined the suspect, who was described as abusing methamphetamine,
intoxicated, and lacking sleep, began assaulting a known associate inside an apartment with a hammer.

When a family member attempted to intervene, he too was physically assaulted. Having had the
hammer knocked out of his hand during the altercation, the suspect, identified as Anthony Reyes, then
grabbed a kitchen knife and left the apartment. San Mateo Police immediately conducted an area search
for Reyes, as he was deemed a danger to the public, but was not located.

The injured subjects were treated at the scene by AMR and San Mateo Consolidated Fire Department,
with one needing transport to Stanford Hospital for further treatment. He is in stable condition.
At approximately 11:49 p.m. a SMPD Sergeant familiar with Reyes, having dealt with him just a week
prior, located Reyes walking in the area of Pacific Blvd. and 42nd Ave.

Reyes was taken into custody without incident. He was arrested for assault with a deadly weapon (245(a)(1) PC) and battery (242 PC) and was transported and booked into the San Mateo County Jail.

The San Mateo Police Department understands that people experiencing substance abuse issues need
resources and tools to pull them away from narcotics dependency.

If you know someone suffering from drug and alcohol abuse and need resources, our phenomenal partners at Star Vista San Mateo County are ready to talk 24/7 on their crisis hotline at 650-579-0350 or visit https://goo.gl/AtQVxG.

Anyone with information regarding people suspected of manufacturing or selling narcotics, is
encouraged to contact the San Mateo Police Department at (650) 522-7700. Anonymous crime tips can
be submitted to http://tinyurl.com/SMPDTips or by calling the Secret Witness line at (650) 522-7676.”