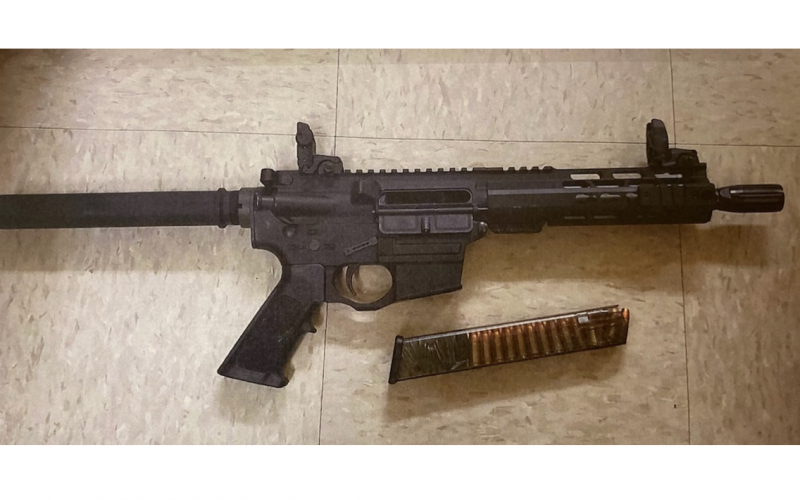 “Recently the Round Valley Indian Tribes have requested assistance from the Mendocino County Sheriff’s Office in focusing on crime prevention on and around the Tribal lands.

This includes illegal cultivation of marijuana, sales of other drugs, sales of firearms and environmental degradation.

Over the past few months there has been a spike in violence in and around the community of Covelo and law enforcement has seized a number of firearms while performing focused enforcement efforts in and around Covelo.

On 08-25-2020, at approximately 8:24 PM, a Mendocino County Sheriff’s Deputy made a traffic enforcement stop on a vehicle for failing to stop at a stop sign on Howard Street, where it intersects with Airport Road in Covelo.

During the traffic stop, the Deputy saw what he believed to be a handgun on the passenger side floorboard.

Upon seeing this, both the driver and passenger were removed from the vehicle and the handgun was found to be a plastic replica firearm.

However, when the Deputy was inspecting the replica handgun, he observed what he recognized as the muzzle of a rifle sticking out from underneath a sweater in the rear passenger area of the vehicle. The Deputy removed the sweater and discovered the rifle in question was in fact a loaded assault weapon shortened down to pistol form.

Under California law the weapon was clearly found to be illegal to possess as it is defined by its nature as an assault weapon.

The Deputy determined the driver, Jesse Gurrola, was the owner of the firearm.

The passenger was released, and Gurrola was arrested.  He was subsequently booked into the Mendocino County Jail on charges of 30605(a) PC and 25850(c)(6) PC.

Due to the Judicial Counsel COVID-19 Emergency Declaration, Gurrola was to be released on zero bail at the conclusion of the jail booking process.

Over the past several months, the Mendocino County Sheriff’s Office has seized numerous weapons in and around the Covelo area.

Several of these weapons were high powered assault style weapons which are believe to have been brought into the community and sold illegally in furtherance of criminal organizations involved in the drug trade.

The Mendocino County Sheriff’s Office will continue focused enforcement efforts on these types of cases and will request prosecution from the Mendocino County District Attorney’s Office and at times the Office of the United States Attorney General.” 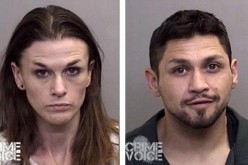