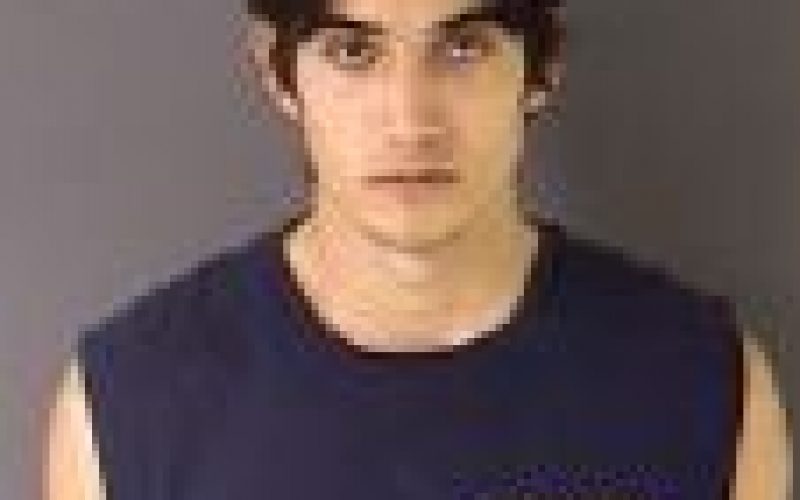 44-year-old Daniel Cerbantez was pronounced deceased after being tended to by medical personnel.

Detectives then began an investigation into who shot Cervantez. Community tips helped them to a suspect.

“The Hollister Police Department would like to thank the initial Patrol Officers on scene, Detectives, San Benito County Sheriff’s Office, UNET, DOJ, the community, the Sally St. neighborhood, and most of all the Cervantez family for their assistance in this investigation.
The police department would like to express our sincerest condolences to the family and friends of the victim.” 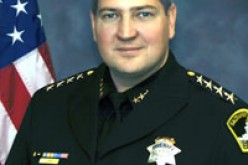