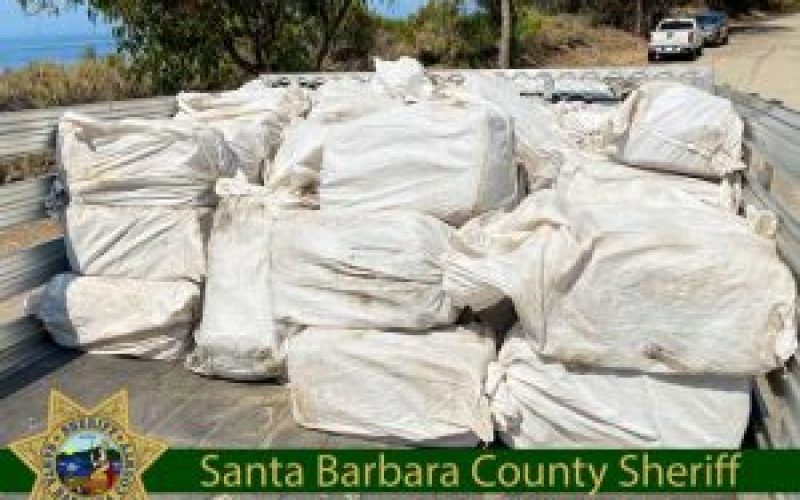 The concerted efforts of a multi-agency law enforcement team that included uniformed and
investigatory personnel ranging from Santa Barbara County Sheriff’s Department Special
Investigations Bureau to the FBI to the U.S. Coast Guard, ended with the arrest at 3:00 a.m. on
August 19th of 33 suspects and the seizure of more drugs than had ever before taken place in
Santa Barbara County.

According to SBSD Public Information Officer Raquel Zick, no less than ten agencies were part of “an extensive investigation and cooperative effort” that lead to the discovery of a purpose-built 40-foot panga boat powered by a trio of 300-horsepower outboard motors as it approached Santa Barbara’s Arroyo Quemada Beach.

The boat, which had traveled north from Mexico, had been under Coast Guard surveillance for much of its voyage. As it approached the California coastline in the darkest pre-dawn hours, law enforcement was prepared for its arrival.

Members of the FBI, U.S. Customs, Homeland Security, California Highway Patrol, and SBSD
units were lying in wait as they observed “29 adult males, one adult female, and three juveniles” go to work unloading the boat.

As deputies made contact with that group, two of the suspects “attempted to flee and were both bitten while being apprehended by Sheriff’s K9 units.” The remaining 29 suspects were rounded up, with all adults transported to Santa Barbara County Jail with charges pending.

The juveniles were “released to their parents” with charges pending.

In all, 3,164 pounds of methamphetamine were seized, “making this the larges drug seizure in the history of Santa Barbara County” as well as one of the largest in the annals of U.S. law enforcement.

The adults arrested and currently in custody are: 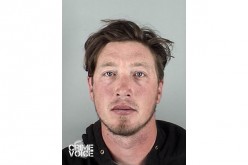 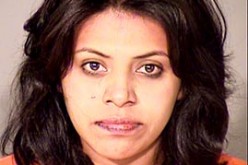