CARPINTERIA — A longtime Carpinteria resident is being held in Santa Barbara County Jail on charges of felony child molestation.

Bail has been set at $250,000 for Juan John Ramirez, 56, arrested Oct. 1 for allegedly having inappropriate contact with two young girls.

According to Santa Barbara County sheriff’s spokesman Drew Sugars, patrol deputies in Carpinteria were informed by an anonymous phone call that morning that Ramirez had had inappropriate contact with two local girls, ages four and six. Detectives were dispatched from the sheriff’s substation and conducted an investigation, leading them to Ramirez that afternoon.

“The suspect was questioned by detectives, and evidence pointed to a felony violation,” Sugars said, adding that Ramirez admitted to kissing the two girls, whom he claimed to have known through other family members.

Ramirez was taken into custody at his Carpinteria residence and booked into Santa Barbara County Jail for felony child molestation. 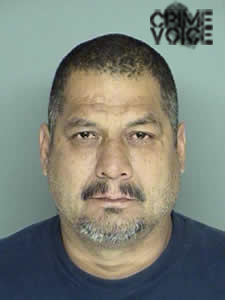 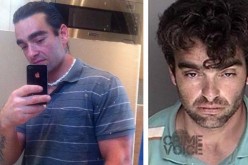 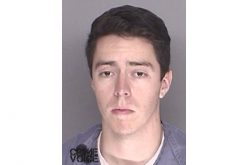 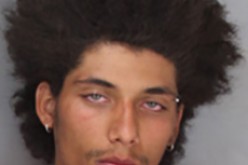 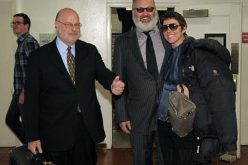 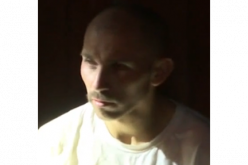