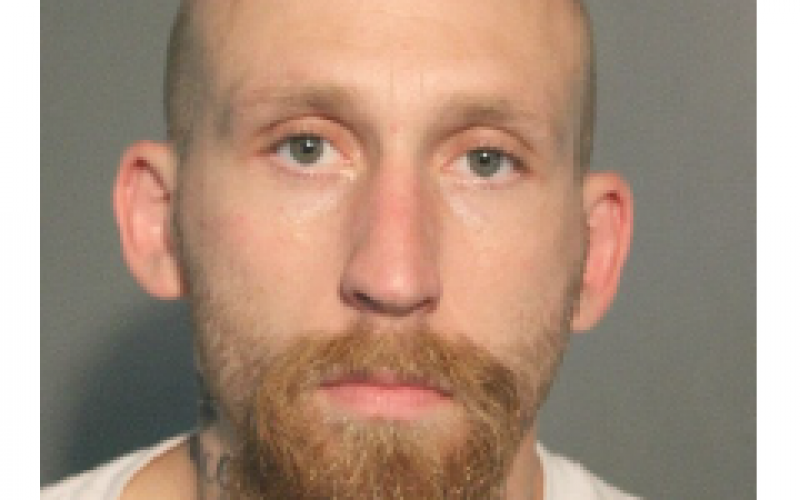 “Thieves responsible for a series of crimes were caught in the act by our deputies.

Deputies were able to get surveillance photos that helped them ID the suspect. While working with residents, auto theft units and deputies found a stolen vehicle that was taken during one of the heists.

Deputies arrested multiple suspects as they were in the process of removing a catalytic converter from the stolen vehicle! The arrests were made swiftly and safely using various department resources and training. In the end, 44-year-old Dustin Reid of Vallejo and 29-year-old Matthew Brown of Citrus Heights were arrested on numerous theft and narcotic related charges.” 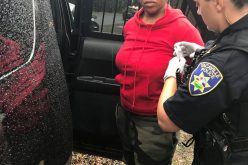