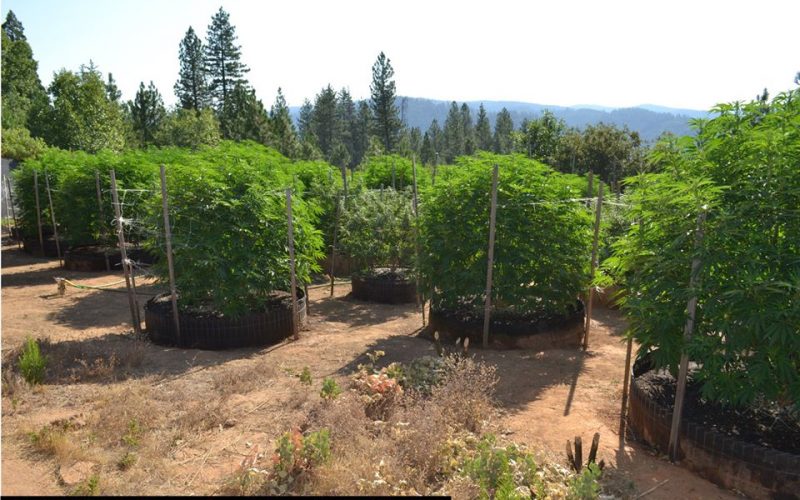 Photo: scene from one of the grow sites

The Calaveras County Sheriff’s Office released another report about the discovery of illegal marijuana grow sites, accompanied with three arrests –

“On July 21, 2020, the Calaveras County Sheriff’s Office Marijuana Enforcement Unit served a search warrant at an illegal marijuana cultivation site in the 7000 block of Goodell Road in Paloma.

Deputies seized 107 growing marijuana plants with an estimated value exceeding $74,000. No suspects were located at the site; however, the investigation is ongoing.

Also, on July 21, 2020, the Marijuana Enforcement Unit searched a property at the request of a citizen who had discovered a cultivation site on his property. The site was located in the 9000 block of East Murray Creek Road.

Deputies discovered that suspects had trespassed on this parcel, prepared an area to cultivate marijuana, and had routed a water line onto the property to irrigate a future marijuana grow.

It was evident the suspects had planned to place the marijuana plants amongst trees to make them less visible. Deputies collected evidence at the scene, and the investigation is ongoing.

On July 23, 2020, three unrelated search warrants were served on three sites in the 4000 block of Harmony Lane in Avery.

On-site 1, Deputies seized 262 growing marijuana plants and over 3 pounds of processed marijuana. Investigators estimate the value of eradicated marijuana exceeds $183,000. No subjects were detained; however, the investigation is ongoing.

On-site 3, Deputies seized 83 growing marijuana plants and over 73 pounds of processed marijuana. Investigators estimate the value of eradicated marijuana exceeds $83,000. Additionally, one firearm was seized. Two suspects were arrested at the scene. Cheng Vue, age 50, and Jason Vue, age 26 of Sacramento, were booked into the Calaveras County Jail on charges of 11358 H&S Illegal Marijuana Cultivation. The bail was set at $50,000.00 for both Cheng and Jason.” 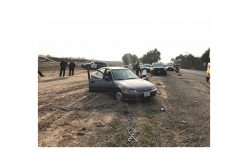 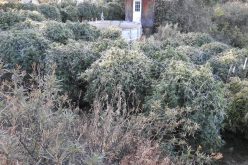 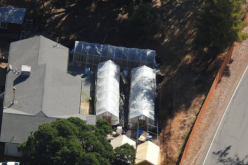 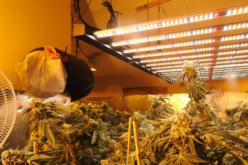 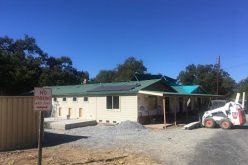 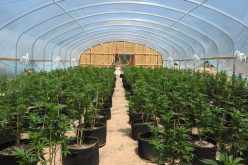 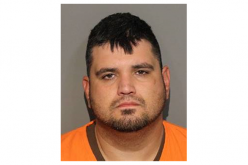