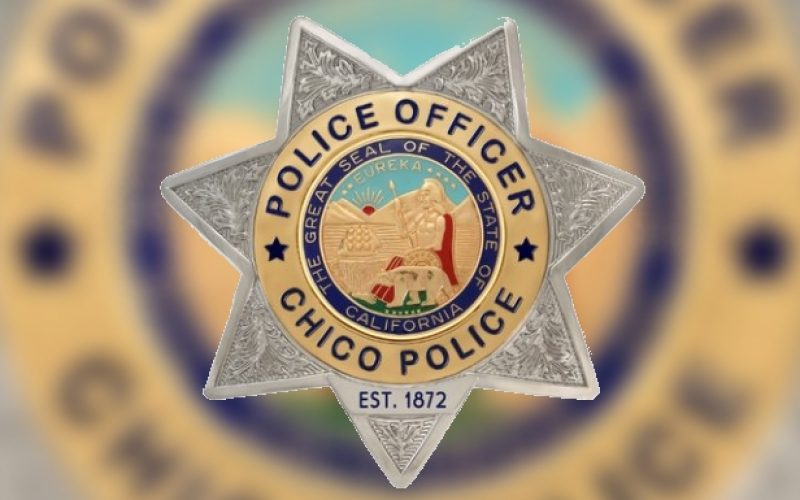 Officers were unable to locate the vehicle during an extensive area check at that time. A short time later officers responded to an address on Robailey Drive in Chico.

The victim of the earlier abuse called to report her son, 44 year-old Madison Sall, had struck her several times on the head.

She said Sall was outside the house breaking windows to get in. Officers responded and contacted Sall outside the house. Sall, who was in a wheelchair, had defecated himself and proceeded to throw his feces at officers who were trying to engage Sall in conversation.

He then spit on another officer, striking him on the face. In spite of this assault, Officers continued to try to engage Sall in conversation.

Sall then proceeded to charge at one of the officers who successfully deployed his OC spray (commonly called pepper spray) at Sall, ending his assault. He became compliant at that point.

Chico Fire and Medics, who were already staged around the corner, were called in immediately to decontaminate Sall from the effects of the OC spray.

He was transported by ambulance to Enloe Medical Center for a medical clearance. He was then transported to the Butte County Jail after being arrested for elder abuse, battery on a police officer, threats and resisting.

All the officers, Chico Fire staff and medics were uninjured in this incident.” 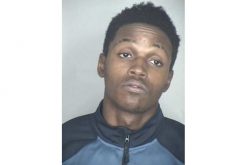