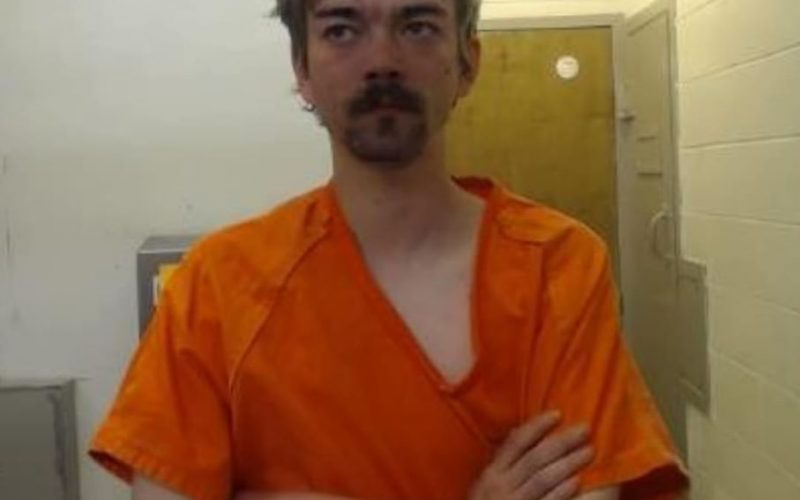 “On the early morning hours of June 30th, 2020, Del Norte County Sheriff Deputies responded to the 14000 block of HWY 101 North in Smith River for a reported shooting.

Upon arrival Deputies made contact with the reporting party and victims. Statements were obtained and it was determined a subject known to the victim brought an unidentified male subject to the residence.

Deputies that responded to the initial call recovered multiple items of evidence. There were no gunshot wounds sustained by any of the parties involved.

Del Norte County Sheriff’s deputies identified the driver of the vehicle and conducted an interview. Upon a search of the vehicle deputies located a firearm as described by the victim and witnesses as well as a high capacity magazine. These items were seized as evidence.

Timothy Strom was identified as the subject who had fired the firearm after further investigation. A warrant was written and Strom was taken into custody without incident. Strom is currently housed in the Curry County Jail awaiting extradition to the Del Norte County Jail.” 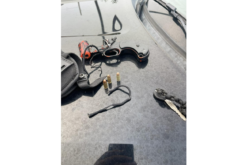