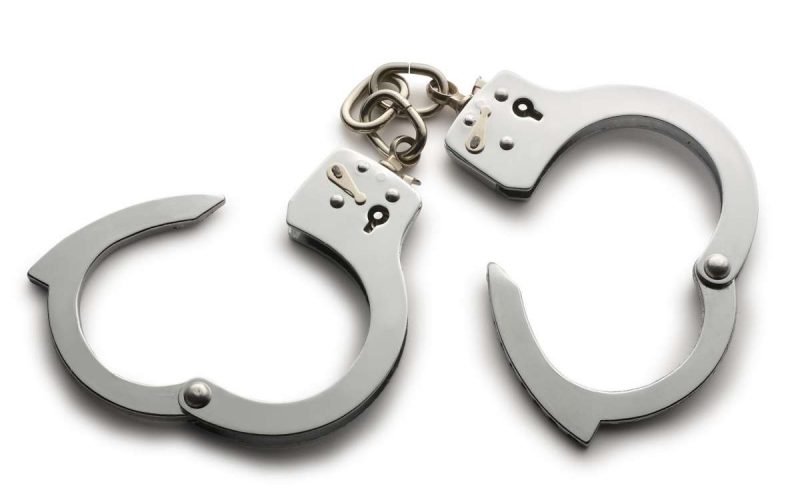 “On Monday, June 28, 1993, at approximately 11:55 AM, paramedics were dispatched to the 2300 block of Ralmar Avenue on a report of an unresponsive 3 year old girl. The victim was thereafter transported to Stanford Hospital but died at 12:43 PM the same day. The brothers and sister of the victim (ages 1, 4 & 17 days old), were released to Child Protective Services.

The mother of the child Yolanda Ortega, a 27-year-old East Palo Alto resident and her husband fled to Mexico prior to the Coroner’s determination that the victim’s cause of death was homicide.

On Tuesday, July 7, 2020 at approximately 5:30 PM, the Marshals Service Fugitive Apprehension Team tracked Ortega down after she entered a shopping center parking lot in Oxnard, California. Ortega, now 54 years old, was taken into custody and booked into jail.”