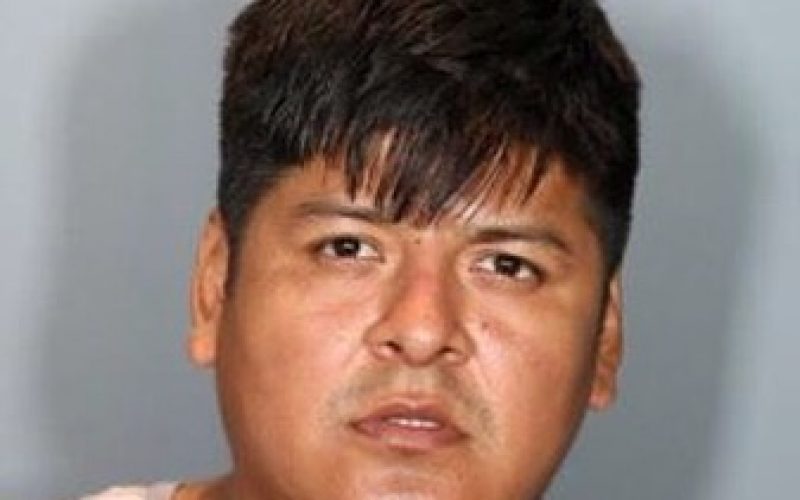 A man was arrested in Fountain Valley after allegedly pointing a gun at a man while they were both in their vehicles.

The victim called Fountain Valley police on July 6, 2020, saying that he and his family were driving home from the beach when the incident occurred in the area of Euclid Street and Warner Avenue. 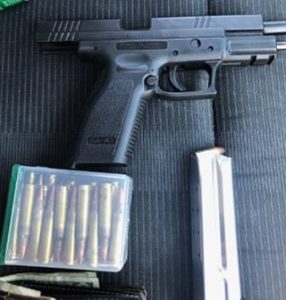 The victim recalled that the suspect, identified as 33-year-old Anthony Vidalon of Anaheim, was in the driver’s seat of a white pickup truck while pointing a black handgun at him.

Officers responded promptly and found the truck with the suspect inside. They pulled him over near Heil Avenue and Brookhurst Street.

A search of the vehicle revealed a Springfield 9mm semi-automatic handgun with ten 9mm bullets inside one of the magazines, as well as thirty 5.56mm rifle rounds. Vidalon was taken into custody, booked into Orange County Jail, and charged with felony brandishing of a firearm at a motor vehicle 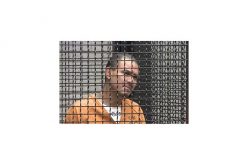 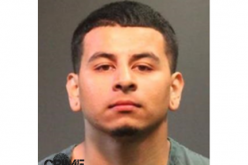 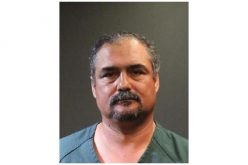 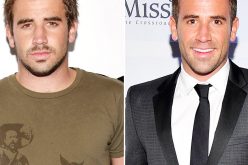 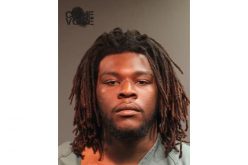 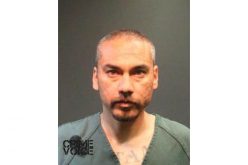 Gang Member Pulled Over with Hand Grenade in Car