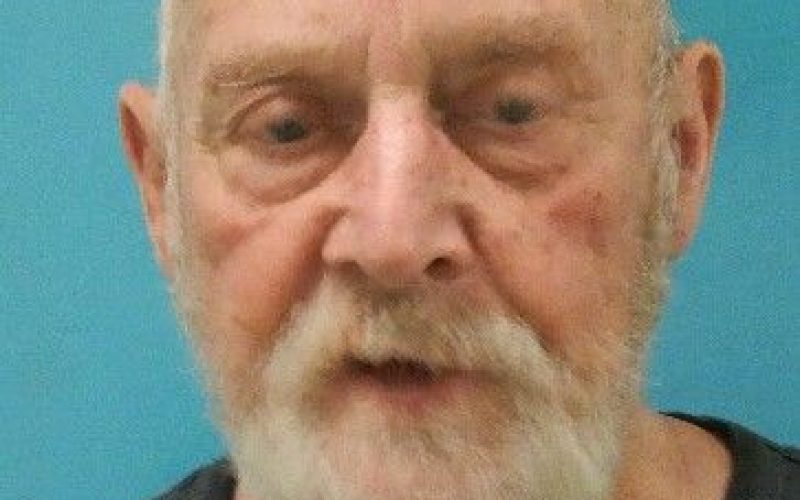 On a recent evening a call came in to to the Tuolumne County Sheriff’s Office concerning threats made from an older man to his caretaker.

Apparently 75-year-old Donald Jacobsen pointed his .38 caliber revolver at the caretaker and “threatened to kill her.”

Deputies arrived at the residence on Dapple Gray Way in Cedar Ridge.

The caretaker was unable to leave, so deputies set up a perimeter, and then “safely escorted the victim from the residence.”

Additionally, the victim stated that Jacobsen threatened to fire on law enforcement.

SWAT and the Crisis Negotiation team arrived. Here came Jacobsen walking out of the residence and up the street.

Although told to keep his hands in the air, the suspect did not do this. Instead he took a firearm out of his pocket……and placed it on top of a garbage can.

But that wasn’t the end of it, as Jacobsen kept walking and disregarded continued commands to lay on the ground.

The SWAT team soon took the suspect into custody.

Jacobsen was booked for false imprisonment with violence, threats, felony resisting and brandishing a firearm. 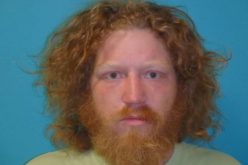 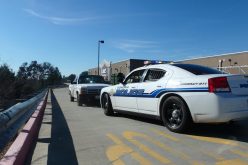 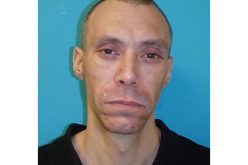 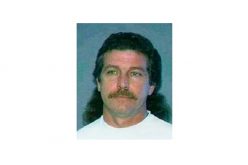 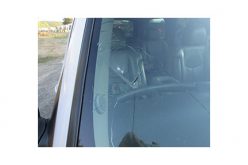