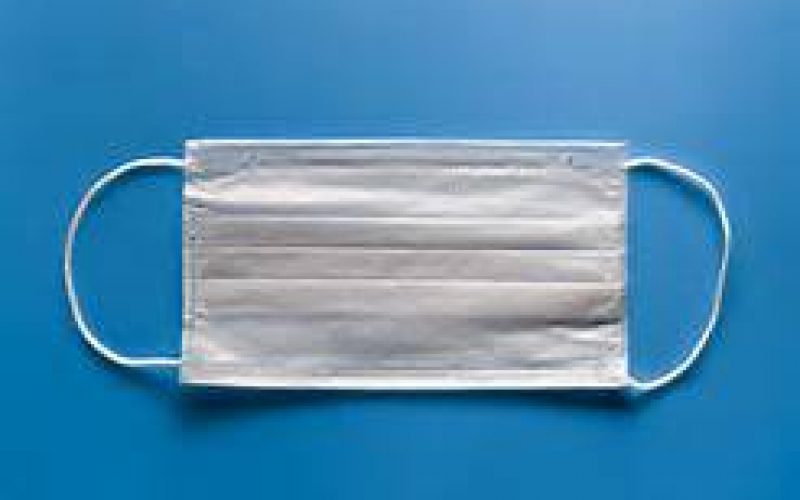 Apparently, a riled-up Justin Lee (29), of Chino Hills had confronted employees in the kitchen, after being told to wear a mask.

Agitation spurred him over to the off-limit area, where he refused to leave, then attempted to steal the phone of the frightened female employee who was calling the police.

The intruder had acted as if he would assault the employees in order to steal the phone, as mortified
customers helplessly witnessed the ruckus.

Deputies found the suspect nearby, and discovered that Lee’s current activities now stacked onto a probation violation for a marijuana-sales offense involving minors.

The employees and customers were not injured during the offense. The suspect was arrested for
Attempted Robbery and Violation of Probation.

Lee was booked into West Valley Detention Center (held on No Bail due to his probation violation) –
where he will be required to wear a mask. 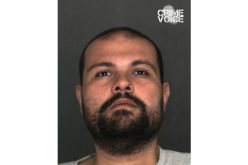 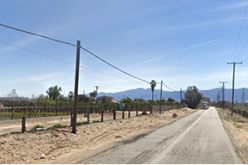 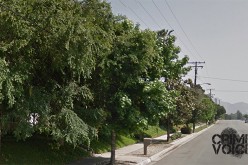 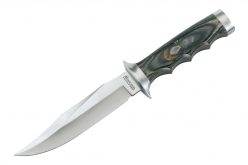