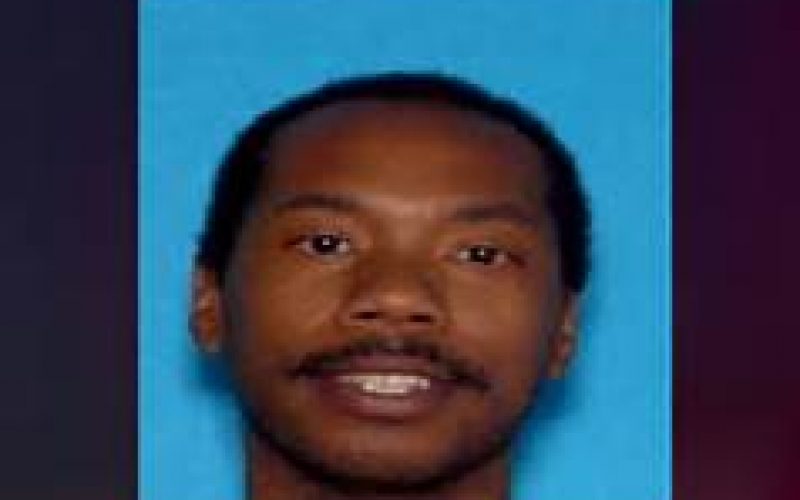 RICHMOND — A grandson is facing murder and mutilation charges for allegedly killing and then attempting to eat his grandmother for lunch. This gruesome and widely reported crime began unfolding on the afternoon of June 1.

A 911 call was received at police headquarters at 2:10 p.m. The caller reported finding an elderly relative’s body on the floor covered with blood. The caller also reported seeing a man near the victim inside her home at 1211 Club Court.

Responding officers located 90-year-old Ruby Wallick, and she was later pronounced dead by paramedics at the scene. Standing over her was her grandson, 37-year-old Dwayne Wallick, who lived with his grandmother.

When police first arrived, he allegedly had his hands wrapped around his grandma’s head and neck. He was apparently attempting to eat flesh ripped from her corpse.

Officers ordered Wallick to stop what he was doing, but he refused to obey police orders. Officers next used a Taser stun gun, but it only partially subdued him. Ultimately, it took four officers using physical force to detain and handcuff him.

Wallick allegedly used a knife and an ice pick to kill his grandma. Moreover, he is suspected of being under the influence of drugs when this horrific crime occurred.

Wallick was taken to a hospital for mental health evaluation. Upon release from the hospital, he is expected to be booked into the Martinez Detention Facility. Bond for release from jail was set at $1.1 million. 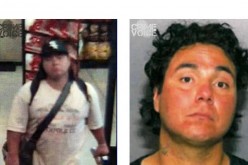 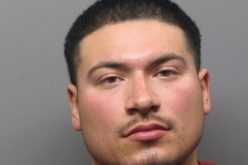 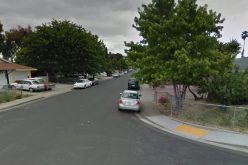 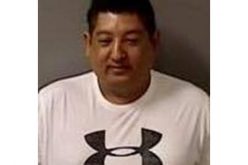 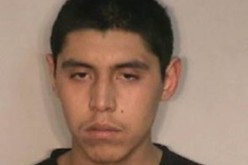 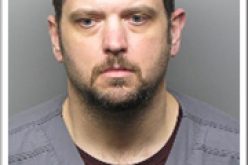