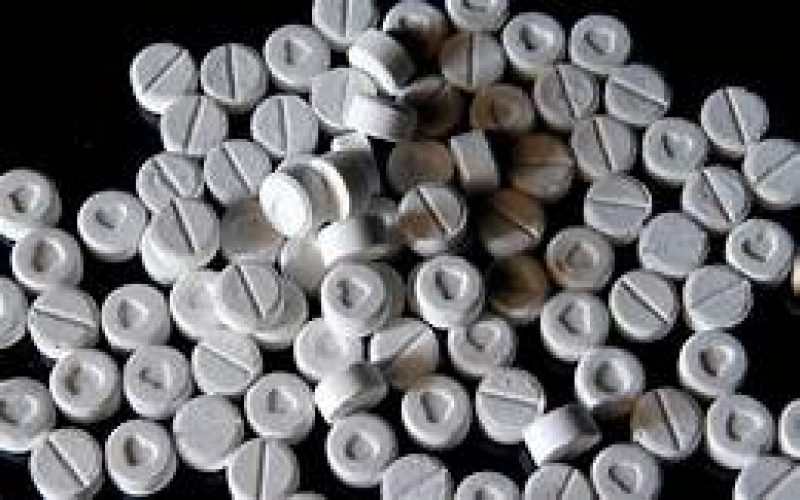 Central Marin police officers contacted the suspect outside a hotel where he was staying. After confirming the man was on federal probation related to drug dealing, police searched his room.

Approximately 10 pounds of cannabis and other drugs were recovered from inside the room. More than one pound of suspected ecstasy was seized by county authorities.

Investigators believe LSD blotter tabs were being manufactured inside the hotel room. In addition, $32,000 in cash believed linked to drug dealing was also confiscated when the room was searched.

The suspect identified as a Fairfax resident, 41-year-old Norman W. Metcalf, was arrested on May 26. However, Metcalf was subsequently released from custody pending further investigation.

On March 21, Metcalf was arrested on drug charges by BART police. He was allegedly loitering on BART property with intent to engage in drug activity. He was arrested for possession of narcotics and drug paraphernalia—that time. 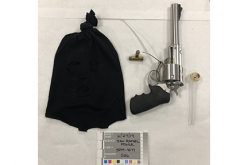 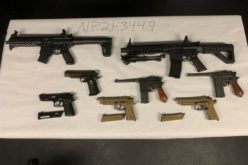