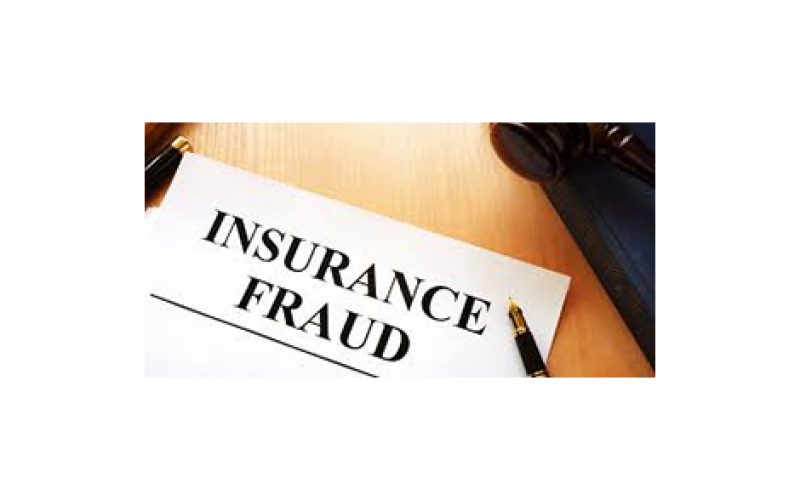 ANTIOCH — A woman has been arrested and charged for filing false insurance claims. If found guilty, she faces up to five years in state prison and a fine up to $50,000.

Maria Mendoza, 51 of Antioch, was arrested on a warrant for insurance fraud. She was taken into custody on February 28th by investigators with the Contra Costa County District Attorney’s Office.

An investigation of Mendoza began in October 2017, after she allegedly staged a slip and fall at a restaurant. At the time, she was working at Olive Garden, when she filed her third worker’s compensation claim.

Her first claim in 2014 involved a cleaning services company that employed her for three months. In this instance, Mendoza claimed she suffered from cumulative trauma to her hands, wrists and knees.

Later in 2014, Mendoza took a job working at a factory. She was terminated after two months, and soon afterward she filed her second worker’s compensation claim.

Her third worker’s compensation claim relates to her employment at Olive Garden, where she worked for five months in 2017. Several employees there reported that Mendoza faked a slip and fall, while she was walking into a disciplinary meeting.

Mendoza filed a fourth worker’s compensation claim in 2018. This time, she claimed injuries resulting from a fall at a Claim Jumper restaurant, where she worked for one month.

Mendoza is also in trouble for auto insurance claims. She allegedly filed a second claim on a vehicle, four years after claiming it was totaled in a prior accident.

Interestingly, Mendoza filed claims for identical injuries, which she claimed resulted at work and later from a car accident. She also allegedly told a doctor that she never filed any worker’s compensation claims. 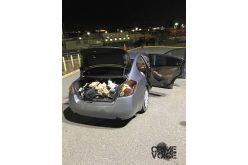 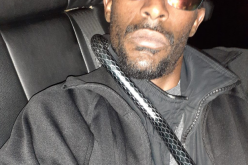