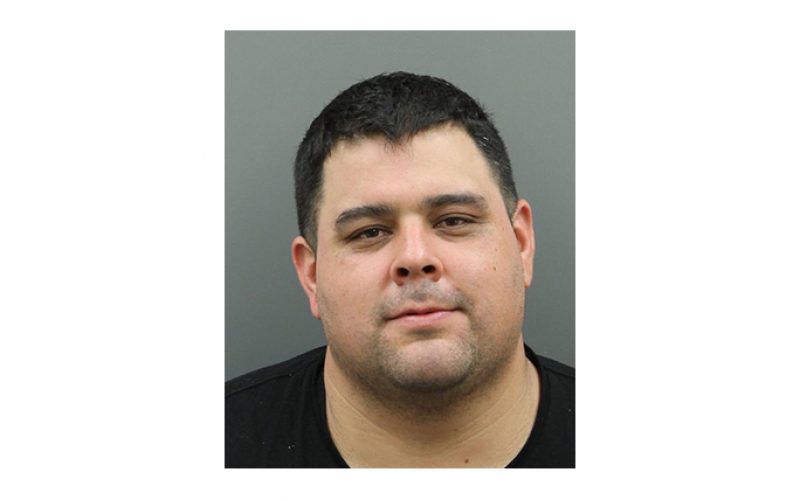 According to Santa Barbara County Sheriff’s Department Public Information Officer Raquel Zick, both men stand accused of “using their positions inside the (Santa Barbara County) Main Jail to gain sexual favors from female inmates” while on duty in their roles as custody officers. 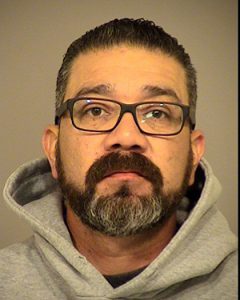 The initial investigation into reports of their improper conduct began with the filing of complaints by female inmates as early as August, 2018.

Pursuant to those complaints, an investigation conducted by Det. Travis Henderson began in October, 2018. That work involved an examination of “jail reports, claims made by several witnesses and three alleged victims who were incarcerated at the Main Jail where both suspects worked.”

Among other violations, Castro is suspected of penetrating the genitalia of female inmates “with his fingers through the food slot door to her isolation cell.” Upon the issuance of an arrest warrant on February 21st, Castro turned himself in to deputies at the Ventura County Jail, where he was booked on charges of forcible sexual penetration by a foreign object and sexual activity in a detention facility.

Vargas was arrested at his residence the same day and was transported to Santa Barbara County Jail, where he was booked on charges of forcible oral copulation and sexual activity in a detention facility. Both men are held on $100,000 bail. 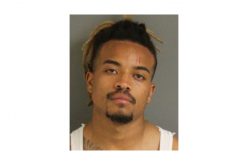 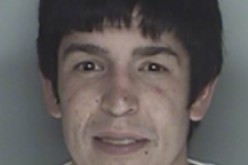 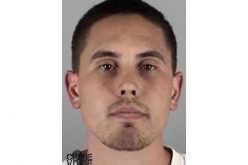 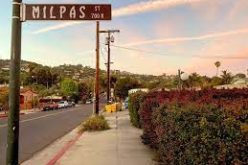