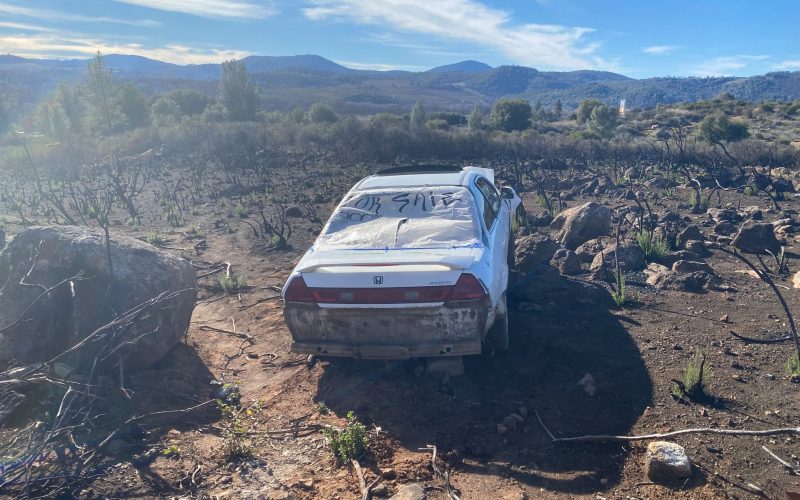 A Clearlake man is in custody on numerous felony charges after an attempted traffic stop escalated to a lengthy pursuit.

It began when an officer on patrol in the area of 18th Avenue in Clearlake spotted 22-year-old Cody Crouch driving with expired registration and tried to pull him over.

Instead, Crouch led the officer on a pursuit through a local neighborhood known as the Avenues. Witnesses claimed to have seen him also throw a gun from the vehicle, which was later recovered.

Police say that after Crouch threw away the gun, he aimed his own car at an oncoming car to force the pursuing officer off the road to avoid a collision.

He nonetheless lost control of his own car in the process and struck a parked car, then drove into an empty field where he crashed into a cluster of large rocks. From there, he fled on foot.

Additional officers responded and set up a perimeter. Crouch was soon taken into custody without further incident. 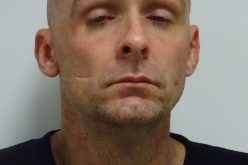 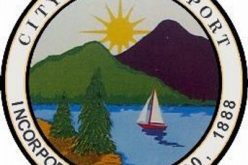 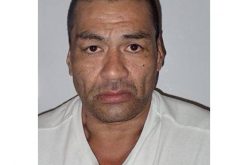 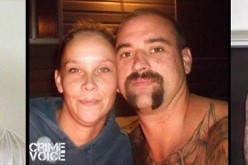