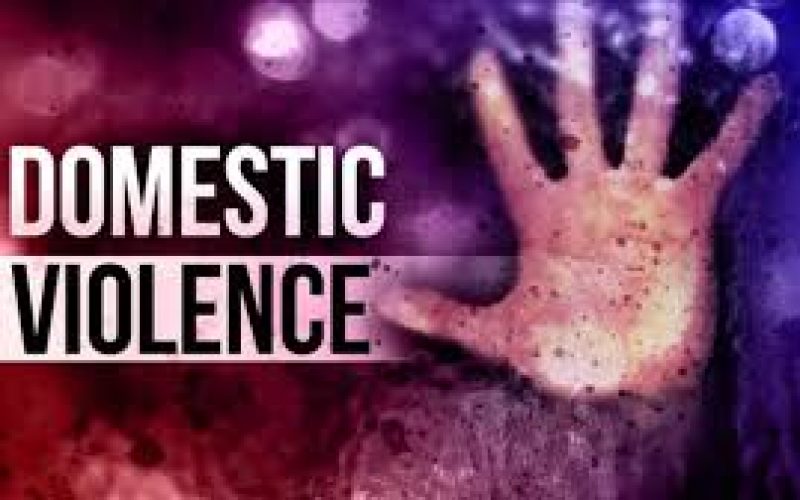 San Luis Obispo Sheriff’s Department released this press report about a domestic violence incident led to a pursuit, a crash and injuries –

“Sheriff’s Deputies responded to a report of Domestic Violence in progress in rural Arroyo Grande.

The male suspect fled the scene prior to the Deputies arrival. The suspect was later seen driving in the area of the victim’s residence at which time Deputies attempted a traffic stop.

The suspect fled and a pursuit ensued. During the course of the pursuit, a motor cycle rider was struck by the suspect causing the rider to crash.

Moments later, the suspect crashed his vehicle and was taken into custody by Deputies.

The Sheriff’s Office is conducting an administrative review of the pursuit and the investigation into the Felony Domestic Violence as well as additional Felony crimes committed by the suspect is being conducted by Sheriff’s Detectives and Patrol personnel.

The California Highway patrol is conducting the accident investigation. The investigation is ongoing and no additional information is available at this time.”

The names of both the suspect and the victim have not been released. 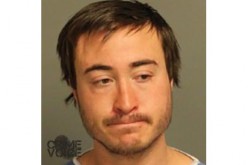 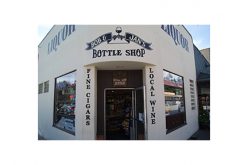