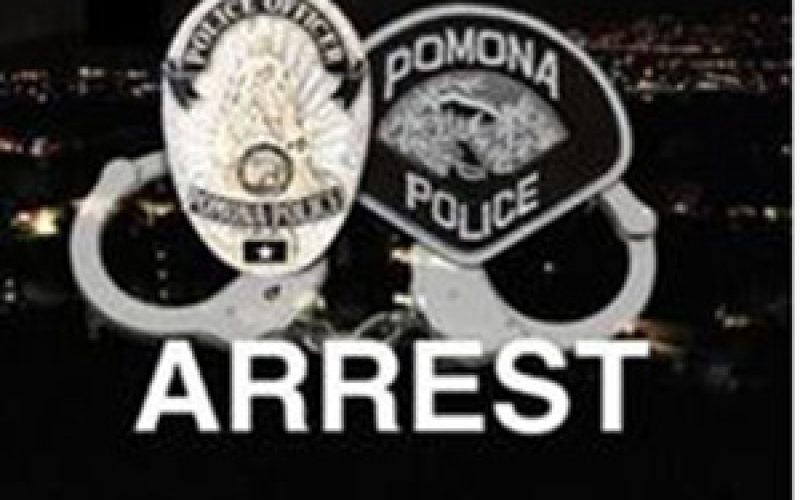 POMONA – Investigative Services Division – Major Crimes Unit stepped in to solve an elusive case which left a mother and son shot on the streets of Pomona on January 3rd. A group of men had approached a group of people standing in the moonlight at 9:50 PM.

Once there, they found two victims – a mother and son. In what appeared to be a robbery, Sergeant Iain Miller added, “As the female was being robbed by the unknown suspects, the son attempted to intervene. One suspect produced a handgun and shot, striking both the mother and son.”

Pomona PD reported, “Both victims were transported to a local hospital. The female victim is stable and the son is in critical condition.”

Investigative Detectives from the Pomona Police Department’s Major Crimes Unit took over. Preliminary information pointed to four victims that were robbed at gunpoint by a group of males.

During the commission of the robbery, two victims were gunned down: a “Male adult, 25 years of age and Female adult, 44 years of age,” said Sgt. Miller. “Detectives were able to identify all six subjects involved in the incident.”

This past week, Sgt. Miller announced, “Two of the subjects, Larry Barron (33, of Rialto) and Timothy Wright (19, of Rialto) have been arrested and charged with attempted murder and robbery, (245 PC – Assault with a Deadly Weapon, 211 PC Robbery.)

This is an ongoing 664/187 PC Attempted Murder & 211 PC Armed Robbery investigation. investigators are asking anyone with information regarding this incident to please contact the Pomona Police Department at 909-620-2085.

To provide information anonymously, call “Crime Stoppers” (800) 222-TIPS (8477), use your smartphone by downloading the “P3 Tips” Mobile APP on Google play or the Apple App Store or via the website http://lacrimestoppers.org. 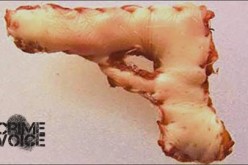 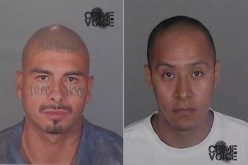