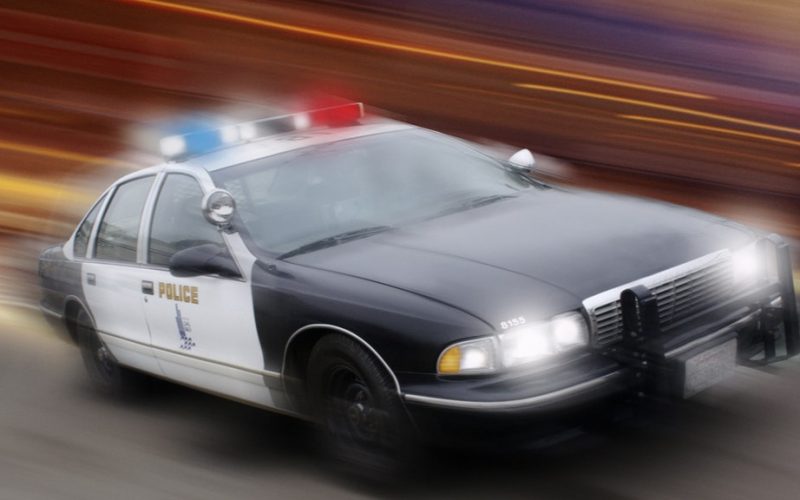 A man has been arrested after reportedly leading deputies on an erratic pursuit in Novato, which turned out to have been the third such incident.

Around 8:20 PM on January 11, deputies made contact with 34-year-old Jesse Watson on the 500 block of Ivy Court after receiving a report of suspicious people in a white Chevy Malibu.

Authorities say Watson got out of the car and briefly spoke with the deputy, then suddenly got back in the car and sped away northbound on Heather Lane.

And so the chase was on, with Watson leading deputies onto westbound Highway 37 and reportedly passing several cars on the righthand shoulder. The chase continued to the Highway 101 interchange and onto the northbound on-ramp, where Watson slammed the brakes and began positioning his car to to continue southbound.

A deputy conducted a PIT maneuver in an attempt to neutralize Watson’s vehicle but was unsuccessful. At that point, deputies called off the pursuit out of concern for public safety.

Watson then continued southbound along the shoulder of 101 North, causing another car to strike a metering light while trying to avoid a collision. The driver and passenger received minor injuries.

Deputies also learned that Watson had been pursued two other times previously and had warrants as a result.

Around 9 PM on Monday, January 13th, Watson was arrested on the 24000 block of Arnold Drive in Sonoma. He was booked on suspicion of resisting arrest, possession of burglary tools, possession of drug paraphernalia, felony arrest warrant for violation of probation, felony evading, possession of stolen property, probation violation, and driving a vehicle on the wrong side of the roadway during a pursuit.

Man and Woman Arrested for Residential Burglary and Drug Possession