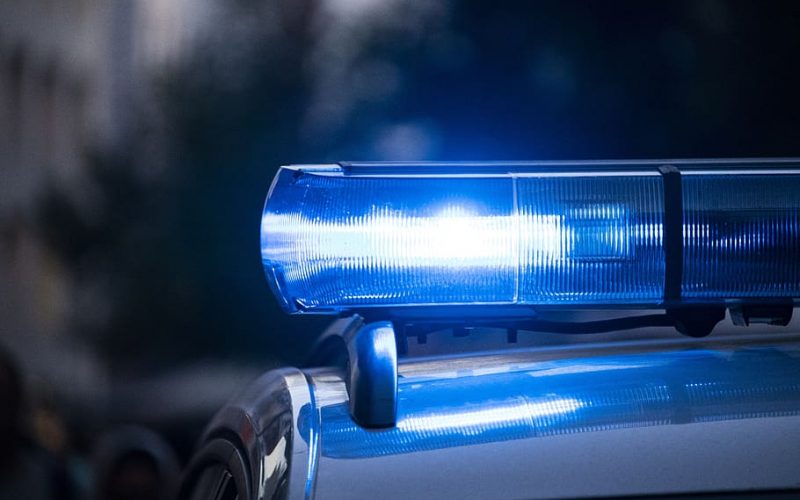 “On 1-19-2020 at approximately 10:45 PM, Deputies from the Mendocino County Sheriff’s Office were dispatched to a 911 disconnect in the 6100 block of North State Street in Calpella, California.

Deputies responded to the area and were unable to locate any obvious disturbance.

Approximately fifteen minutes later, Deputies were dispatched to the Ukiah Valley Medical Center to investigate a domestic violence dispute which had occurred in the Calpella area.

Upon arrival, Deputies contacted a 37 year-old male and his 13 year-old daughter who were both receiving medical treatment.

Deputies learned the adult male was in a dating relationship with Jessica Pingree.

Deputies learned that during an argument, Pingree began to physically assault the adult male by striking him in his upper body, face and head, causing pain and visible bruising.

Deputies learned the juvenile female attempted to intervene in the fight, at which point Pingree grabbed the juvenile by the neck, pulled her hair, and struck her several times in the face, causing visible injuries.

During the investigation, Deputies located Pingree and placed her under arrest for 273.5 PC [Domestic Violence Battery] and 273A(A) PC [Willful Cruelty to a Child].

Pingree was subsequently booked into the Mendocino County Jail where she was to be held in lieu of $25,000.00 bail.” 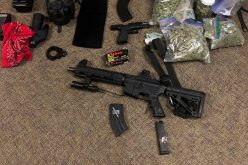 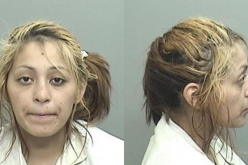 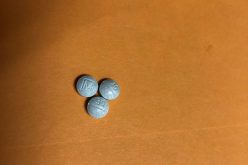