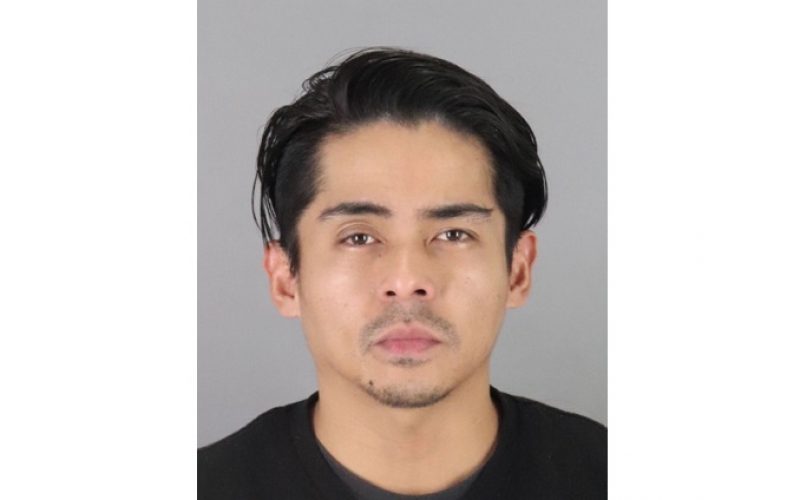 A Bay Area man has been arrested on suspicion of attempted rape after allegedly demanding sex at knifepoint as payment for giving a woman a ride.

According to the San Mateo County Sheriff’s Office, the victim — an adult female — was waiting in San Francisco for the ride-share car she’d hailed to take her to San Carlos. A man identified as Richard Silverio reportedly saw her standing here and offered her a ride.

Authorities say that just before they arrived at the woman’s destination, Silverio pulled out a knife and demanded sex as payment for the ride. Though she fought her way out of the car, Silverio allegedly chased her down a second time.

She fought him off again and ran to a gas station, where the attendant called 9-1-1.

Investigators collected DNA evidence that matched Silverio and, on January 9th, took him into custody on suspicion of kidnapping, attempted rape, assault with intent to commit rape, and false imprisonment.