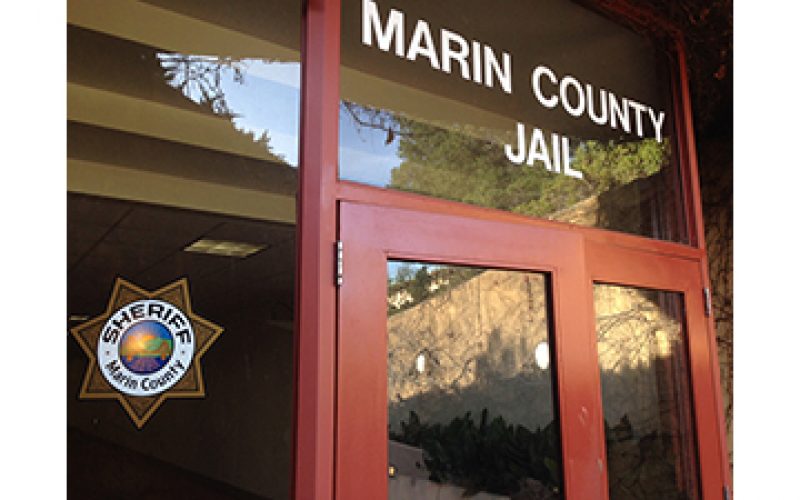 SAUSALITO — A man confronted by a conscientious housekeeper was arrested on suspicion of burglary and other charges. The housekeeper was busy cleaning when she heard someone in the house who wasn’t supposed to be there.

Sausalito police received a call from the housekeeper on January 2 at 2:57 p.m. She was working alone, when she realized someone else was inside the home located at 24 Alexander Avenue. This intruder apparently entered through an unlocked door.

Alerted by his heavy footsteps, she ordered him to leave immediately. When he refused to leave, she phoned the police and waited patiently outside for responding officers.

Lloyd, a security guard, is accused of stealing clothing from the basement of the home. At the time of his arrest, he was found in possession of burglary tools and drug paraphernalia—a glass pipe.

Officers transported Lloyd to Marin County Jail, where he remains in custody in lieu of $50,000 bond. He was scheduled to appear for a plea hearing on January 8.

Lloyd presently faces three open charges. One is a felony for residential burglary. He was also booked for two misdemeanors: possession of burglar’s tools and possession of controlled substances paraphernalia. 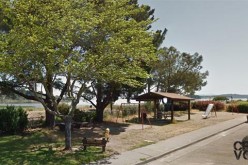 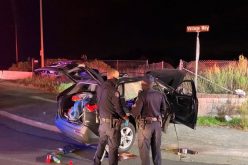 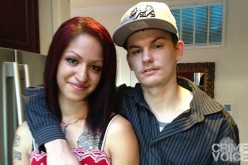