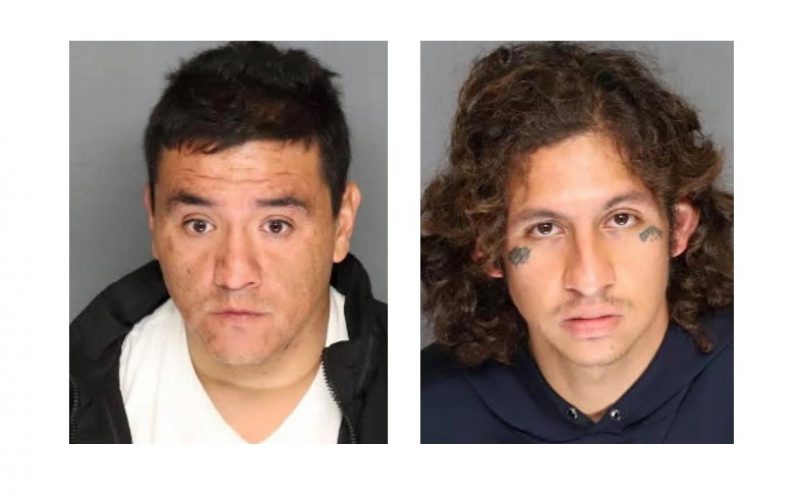 “Yesterday, at approximately 1:30 p.m. (in broad daylight) a San Joaquin County Deputy saw two men under a car near the intersection of Netherton Ave. and Farmington Rd. in Stockton. The two men were under a stolen Honda, stealing the catalytic converter. Across the way from them was another stolen vehicle( a Nissan rental car)and inside were parts from the Honda.

The two vehicles were recovered and the two men were booked in the San Joaquin County Jail. David Guzman (32yo) and Reynaldo Pena (25yo), both face stolen vehicle, stolen property and conspiracy charges.

In addition, Mr. Guzman was also in possession of methamphetamine. Pena had warrants including a previous stolen vehicle and misdemeanor domestic violence charge.” 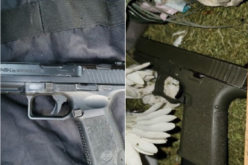 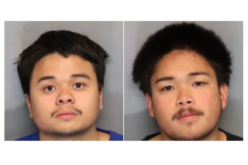 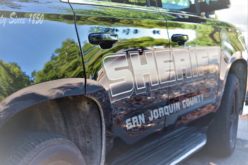 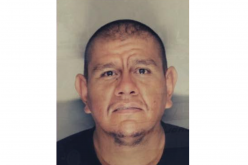 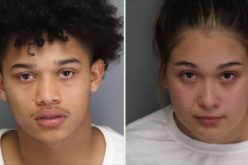 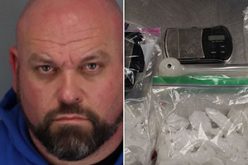