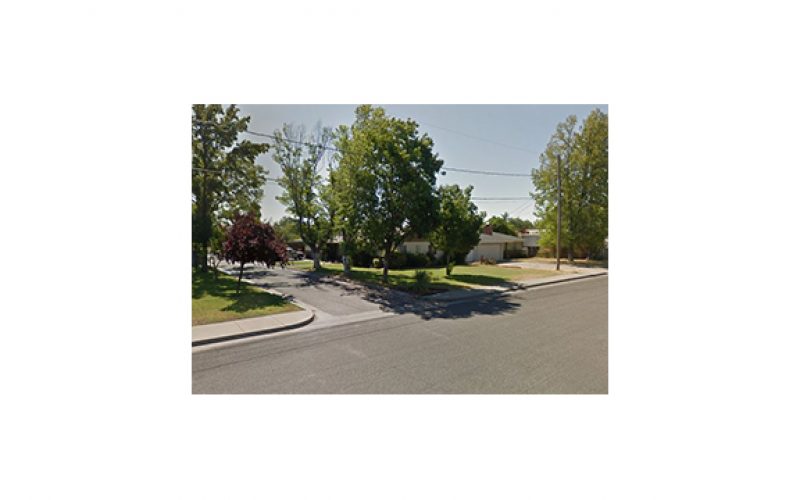 A shooting recently occurred in Orland, with no suspect or victim as of yet to be discovered –

“On Monday December 30, 2019 at about 3:47 pm Orland PD responded to East St near Bonnie Ln for multiple reports of shots fired.

With assistance from Glenn County deputies, the northeast area of Orland was searched but the suspect and vehicle were not located.

Information was received during the investigation that a blue truck, possibly towing a flat trailer with olive bins may have been involved in a road rage incident with the white Chevy truck just prior to the shooting. Multiple .40 caliber shell casings were recovered at the scene and were taken for evidentiary processing.

As of Tuesday December 31, 2019, no one has come forward or been identified as a victim of the shooting.

Tips can also be sent by email to police@cityoforland.com 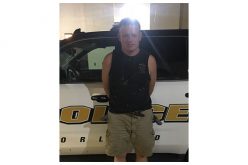 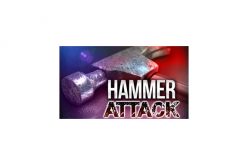 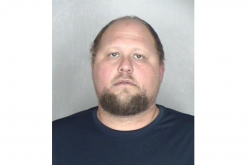 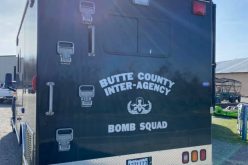