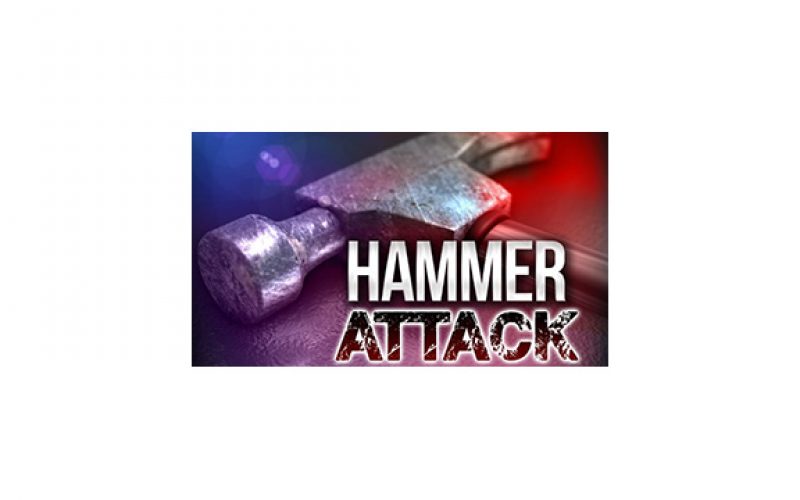 GLENN COUNTY – On Saturday morning a witness reported a strange occurrence. First of all, man approached him and said “I may have killed someone.” The speaker of these words, with blood stains on him, drove the victim’s gray pickup away.

Officers arrived at the residence on  the 2500 block of County Road V and found the injured victim.  The bloodied victim suffered injuries to his head and upper body.

52-year-old Timothy Gurule got into an argument with the victim and then hit him with a hammer.

Also, a hit-and-run call came in from Willows that involved a gray pickup. Said truck continued driving erratically on Interstate 5 as concerned citizens called 9-1-1. Furthermore, the truck struck tow other vehicles as it went south.

CHP stopped Gurule in Maxwell and authorities booked him for attempted murder, threats and vehicle theft. His bail is $302,000.

The GCSO asks anyone with information to contact the Glenn County Sheriff’s Office at (530) 934-6431. 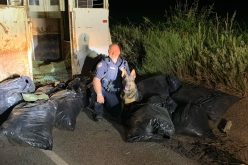 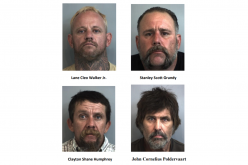 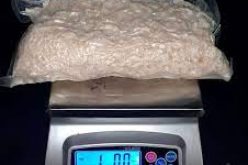 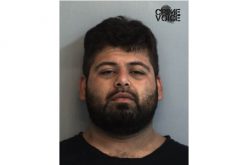 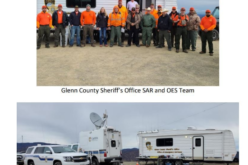 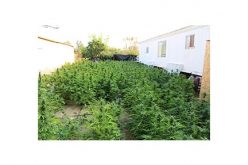