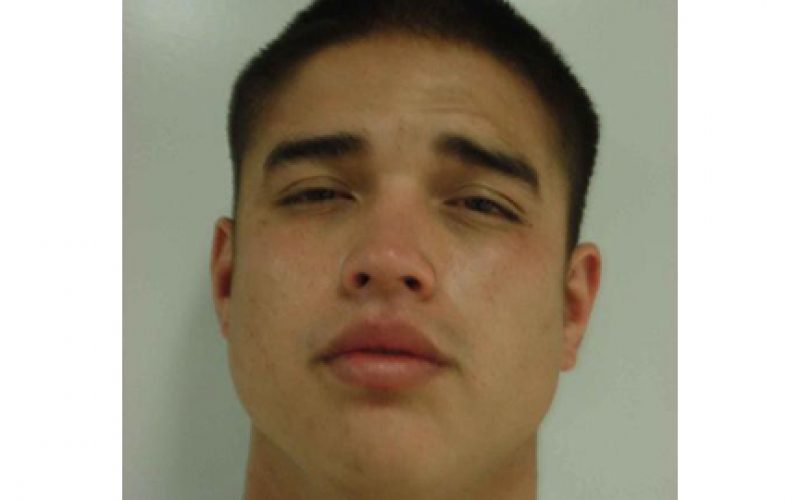 “On 12-20-2019 at approximately 5:41 P.M. Mendocino County Sheriff’s Deputies were dispatched to a physical altercation between four subjects in the 100 block of Coyote Valley Boulevard in Redwood Valley, California.

Deputies arrived on scene and located 30-year-old William Meders inside a residence where Coyote Valley Tribal Police Officers had him detained. Deputies learned the three subjects fighting with Meders had fled the area prior to their arrival.

Meders was booked into the Mendocino County Jail where he was to be held on a No-Bail status.”