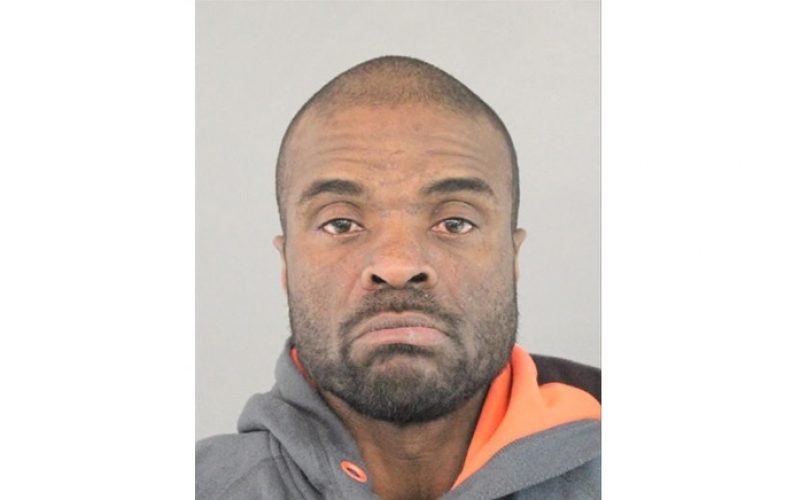 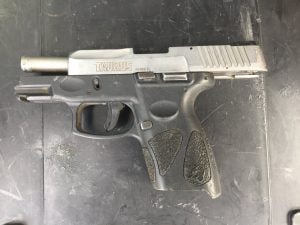 FAIRFIELD — A Williams man was arrested early last week on a number of firearm offenses after reportedly leading police on a chase with his bicycle.

On the morning of Saturday, October 19th, an officer spotted 45-year-old Roderick Harris riding a bicycle in violation of a city ordinance and decided to make contact, to which Harris responded by trying to flee.

After a short chase, Harris was apprehended.

After Harris’ apprehension, the officer found a concealed and loaded handgun hidden in Harris’ jacket. He has since been booked into the county jail on a number of firearm offenses. 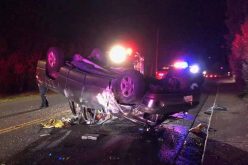 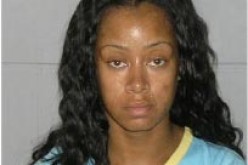