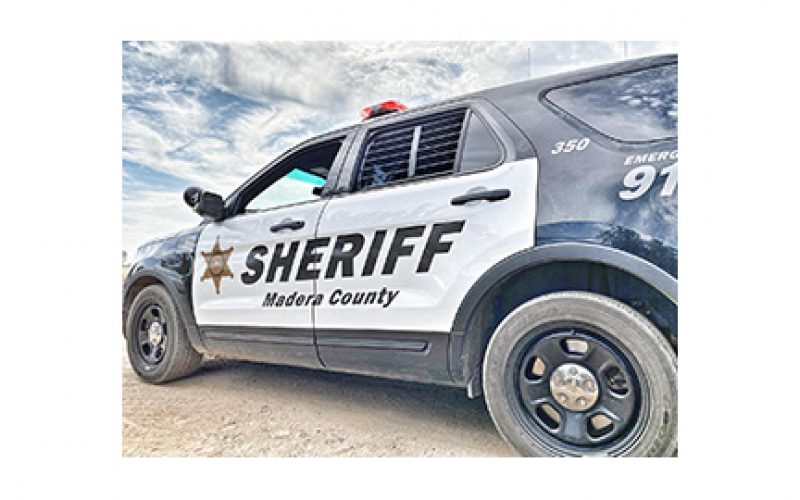 MADERA COUNTY – On the afternoon of October 20th a deputy with the Madera County Sheriff’s Office noticed a pickup truck being driven with expired tags. In fact, the tags were from 2012!

Around Avenue 21 and Road 29, the officer stopped the truck.

32-year-old Alejandro Camberos was the driver and 27-year-old Jessica Garnica was his passenger. Both individuals had active warrants out of Madera County.

In addition, Garnica had a pipe and methamphetamine in her possession.

The MCSO says, “Both subjects were transported and booked in at the Madera County Department of Corrections without incident for their warrants, as well as additional possession charges for Garnica.” 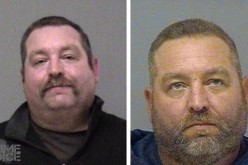