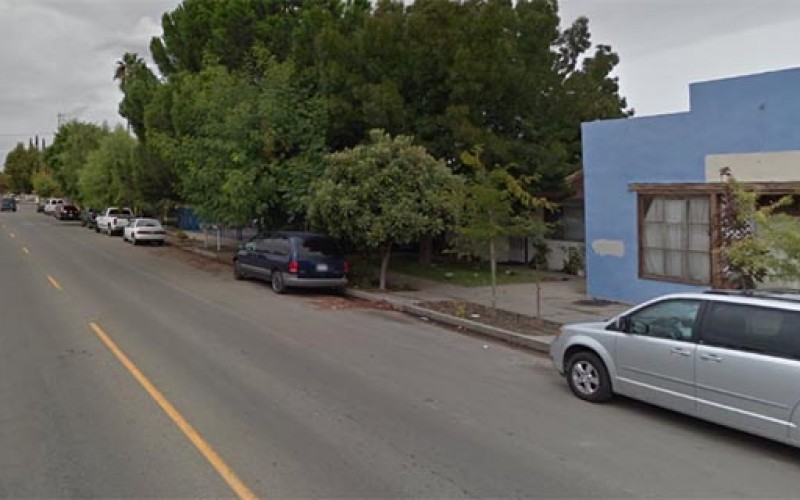 A Madera man was arrested on charges of sex crimes last Saturday, April 18, according the Madera Police Department. The Madera county Department of Corrections confirmed that Stephen Wayne Smith, 41, was brought in on one count of unlawful sexual intercourse with a minor, one count of lewd or lascivious acts with a child under 14 years of age, and one count of contributing to the delinquency of a minor.

County records did not show any prior arrests for Smith. His relationship with the victim was not disclosed by the Madera Police. Bail was set at $108,000, and Smith was released shortly after booking. If convicted, Smith faces up to 20 years, along with lifetime registration as a sex offender. 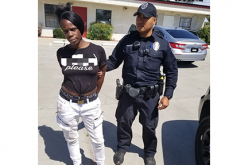 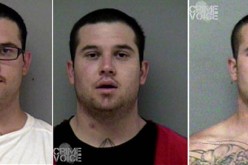 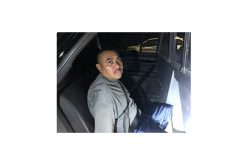