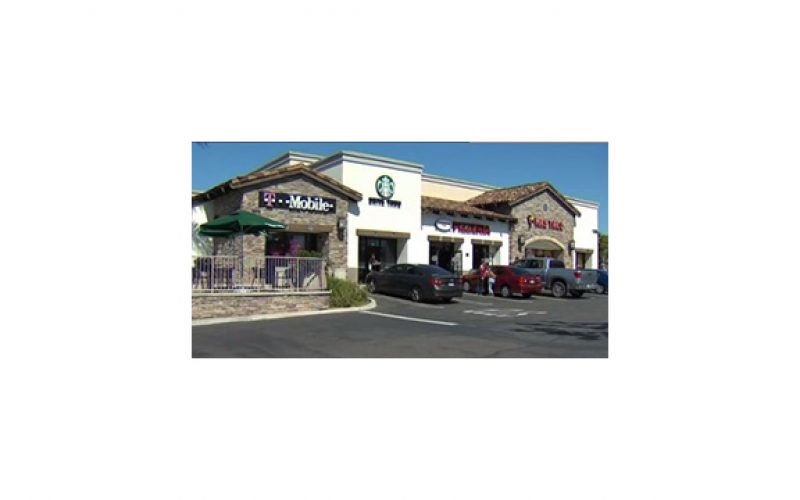 VISTA – On the afternoon of October 6th a kidnapping occurred at 1385 Vista Way. A group of juveniles used a social media platform to contact an older man in the hopes of exposing him as someone looking for underage girls to have sex with.

The suspect agreed to meet a 17-year-old girl, and got her to get into his vehicle. The suspect then drove off and the girl texted her friends, who then called the San Diego County Sheriff’s Department.

Detectives contacted 32-year-old Robert Dreyfus on his phone. He pulled over int he 2000 block of East Vista Way.

Dreyfus was “arrested and booked into the Vista Detention Facility for 207 (a) PC Kidnapping, 288.2 (a)(1) PC Sending Harmful Matter to a Minor, and 288.3 (a) PC Communication with a Minor for Specific Offenses.”

Detectives report that, other than the social media contact, the victim did not know Dreyfus.

The SDCSD adds, “The Sheriff’s Department strongly discourages the public from setting up meetings or contacting anyone for the purpose of catching an individual who is committing a crime. These types of situations can be extremely dangerous and should be handled by your local law enforcement agency.” 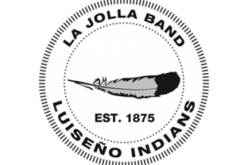 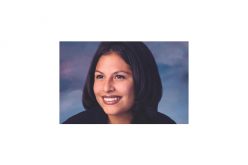 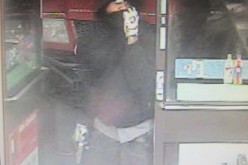