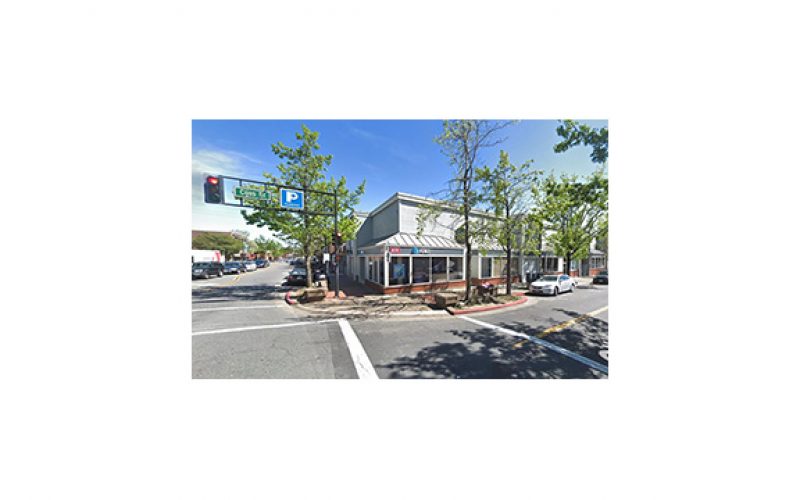 SAN RAFAEL — A burglary suspect observed looting a business was nabbed before he could ride away on a stolen motorcycle. The owner used surveillance cameras to watch him in action and phoned the police.

The merchant provided a detailed description of a man about 5 foot 8 inches tall, weighing 150 to 160 pounds. Officers spotted a suspect matching the given description walking towards a motorcycle parked on Cijos Street.

Officers caught him with almost $4,000 in stolen property, all taken from the business on Fourth Avenue. The burglar entered from the second floor and smashed a hole through drywall to gain entry.

It turns out the suspect was on probation in Contra Costa County. Moreover, the suspect tried to fool San Rafael officers with a fake driver’s license and verbally misidentified himself.

Making matters worse, officers ran a DMV check on the motorcycle and learned it was reported stolen in San Francisco. Next officers watched the video of the burglary. This video evidence confirmed the suspect was the burglar. He was later identified as 36-year-old Christopher A. Siegle, a resident of Vallejo.

Siegle was placed under arrest on October 7 at 1:23 a.m. He was transported to Marin County Jail, where he remains in custody. Siegle presently faces seven open charges:

• Burglary
• Taking a vehicle without owner’s consent
• False personation of another
• Possession of burglary tools
• Possession of stolen property
• Obstructing or resisting an officer
• Receiving a stolen vehicle or equipment. 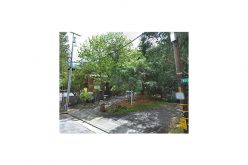 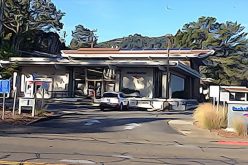