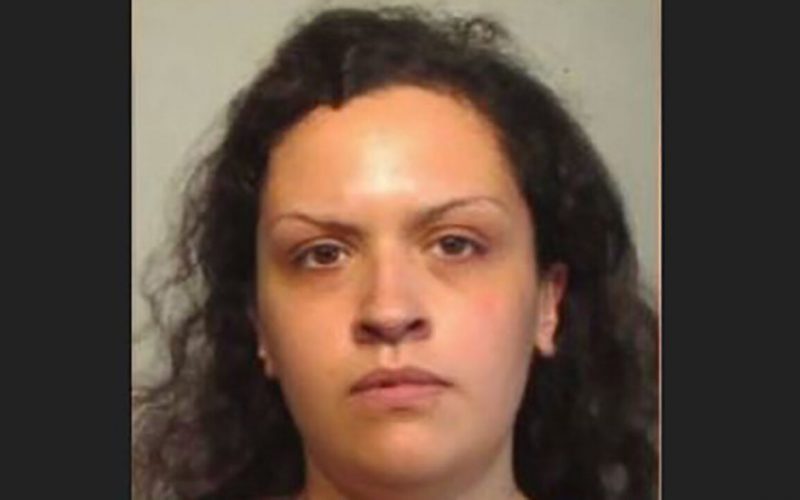 SAN DIEGO — Detectives have announced the arrest of a mother in connection to the death of her toddler in early August of 2019.

On Friday, August 5, officers arrived at 10304 Leary Street regarding an unresponsive toddler in a car in front of the residence. Fire-Rescue paramedics also responded and attempted resuscitation but, unfortunately, it was too late.

The toddler was pronounced dead, and detectives were called to investigate.

Eventually the investigation was forwarded to the San Diego County District Attorney’s Office, leading to an arrest warrant being issued for Pricilla Marquez Harris, the toddler’s mother. 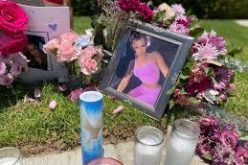 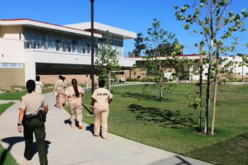 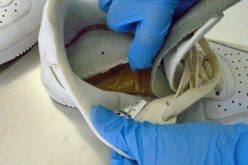 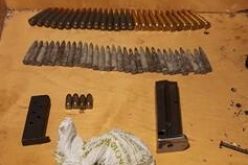 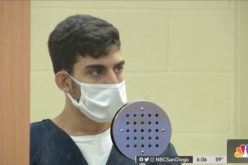