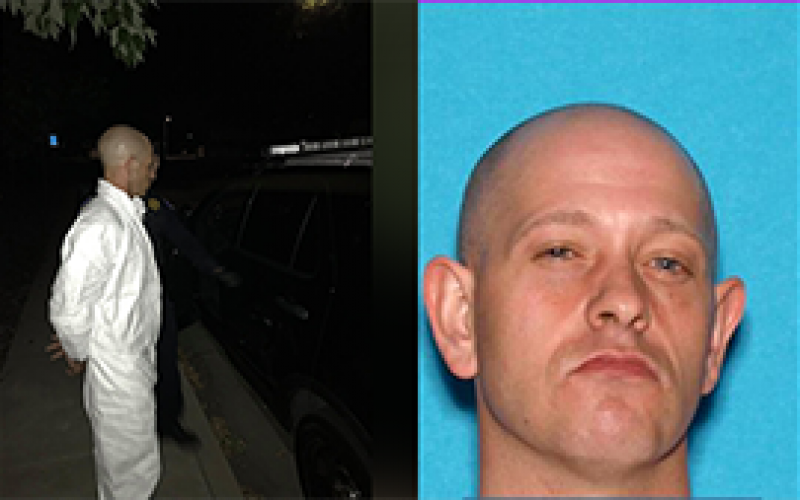 Shortly after 10 p.m. on September 21, Douglas I. Dietrich, 32, showed up at Vacaville police headquarters. He was evidently upset and wearing blood stained clothing. He told officers that he attacked his father and believed that he choked him to death about five hours earlier.

Dietrich who lives at his father’s home on the 500 block of Walnut Court, was detained, while officers rushed to the home. Upon arriving there, officers found the elder Dietrich unresponsive, but he was still alive.

Vacaville paramedics transported the 61-year-old victim to a nearby hospital for treatment of serious life-threatening injuries.

Meanwhile, Douglas Dietrich gave a statement to detectives. He was provided a change of clothing—a white jumpsuit, and arrested at 10:27 p.m. The clothing that he was previously wearing was recovered as evidence.

Dietrich was taken to Solano County Jail, where he was booked for attempted murder on September 22 at 4:16 a.m. He remains in custody with bail denied.

This is not the first time Dietrich has been in trouble with the law. He was, until recently, on probation and he was arrested for drug possession and several DUI charges in 2016.

Authorities are trying to determine a motive for the attempted murder and the incident is still under investigation. Anyone with information can call Vacaville police detective Bill Boehm at 707-469-4854. 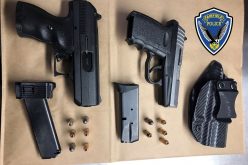 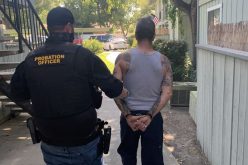