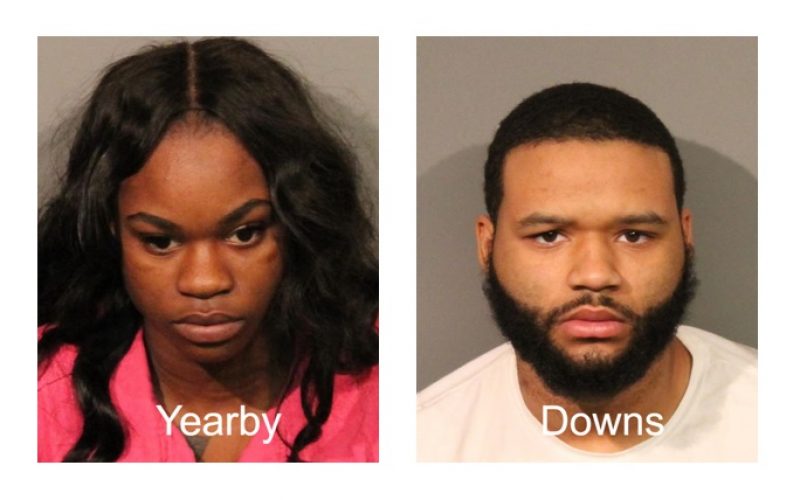 ROSEVILLE — Four people from Washington have been arrested on suspicion of felony shoplifting after allegedly stealing about $35,000 in merchandise from a store at the Roseville Galleria.

Police arrived at the mall on Saturday, September 14, with assistance from Sacramento Police and the Sacramento County Sheriff’s Office, and later contacted the four suspects after locating their vehicle in Sacramento.

All were arrested after a brief foot pursuit.

Two of them — 22-year-old Memory Yearby and 18-year-old Dell’lon Downs — were booked into the Placer County Jail.

The other two, who are juveniles, were booked into the Placer County Juvenile Detention Facility.

All suspects face a variety of charges including felony shoplifting, conspiracy to commit a crime, possession of a firearm in a vehicle, and resisting arrest. 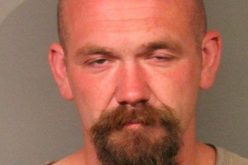