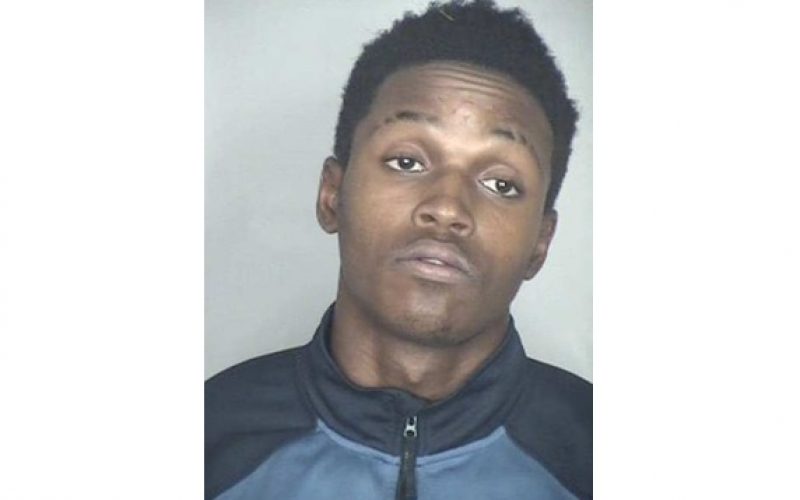 CHICO — Police have arrested a burglary suspect after a sleeping college student awoke to find him naked next to her in bed.

Just before 6 AM on Sunday, September 8, officers responded to the 600 block of West 4th Street to learn that a man had entered the victim’s unlocked residence, stolen several items, and crawled into bed with her.

He fled before police arrived.

Officers conducted an extensive search of the south campus area and located a subject matching the man’s description — identified as 19-year-old Jaquane Baldwinbadger of Sacramento — near the area of 2nd Street and Hazel.

Baldwinbadger was found to be in possession of property taken from the victim’s residence and arrested on suspicion of first degree residential burglary of an occupied dwelling.