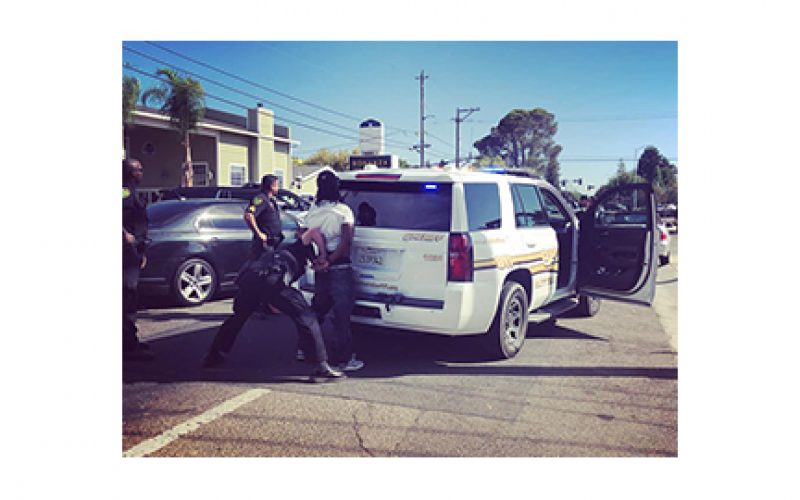 SUTTER – On August 30th a report came in to the Sutter County Sheriff’s Office that a man was possibly violating a restraining order that his ex girlfriend has against him.

The man, 42-year-old Kaprice Brothers of Yuba City,  had indeed contacted his ex-girlfriend. Even more, he had “forcefully removed her from her vehicle.”

Deputies then spotted the vehicle near Clark and Ainsley Avenues in Yuba City.

Deputies took placed Brothers under arrest and took him into custody.  He was booked into the Sutter County Jail for carjacking, vehicle theft, and possession of stolen property. Jail records indicate that his bail was set at $101,000. 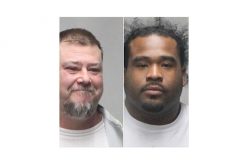 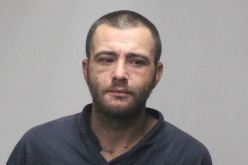 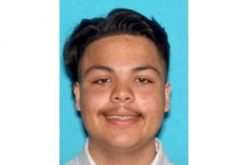 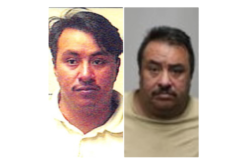 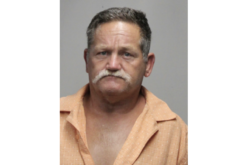 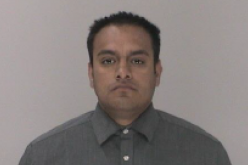