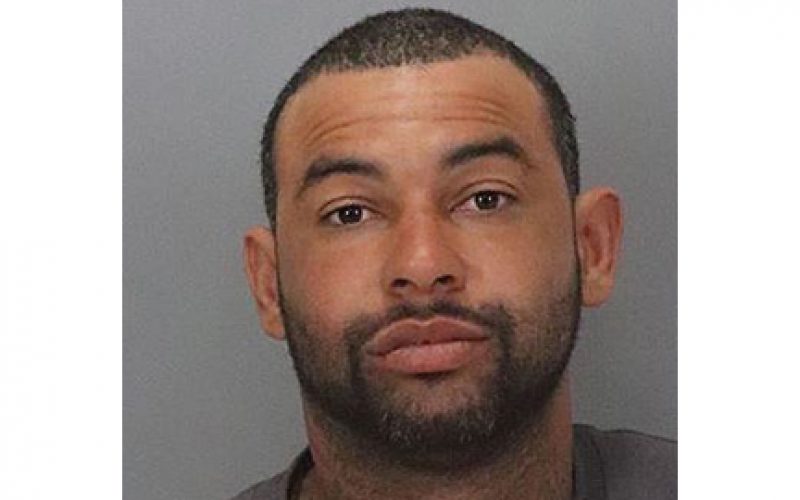 SAN JOSE – The San Jose Police Department has made an arrest of a suspect wanted for threatening to shoot his spouse.  During an argument with an adult female victim, 31-years-old Jerome Slayton had threatened to kill her with a gun.

According to Enrique Garcia with the San Jose Police, “On Wednesday, June 26, 2019, at about 10:56 PM, San Jose police officers responded to a criminal threats / domestic violence incident at Regional Medical Center, located at 225 N. Jackson Ave. in San Jose.”

With a previous suicide/homicide occurring days before with four people being wounded and killed in a San Jose home, San Jose Police took extreme caution to help locate and arrest the suspect. “At about 1:45 AM (6-27-19), an officer spotted the suspect’s vehicle southbound Jackson Ave. towards Alum Rock Ave. and a pursuit ensued,” Garcia said. “The pursuit terminated at the dead end of Poco Way. Prior to the officer arriving on scene, the suspect fled on foot.”

The suspect had fled the vehicle with two sleeping children inside.  Police were unable to find Slayton and had set up a task force to help locate and arrest the him.

The Covert Response Unit, CRU was able to locate and apprehend Slayton in San Jose and he was subsequently booked into Santa Clara County Jail for criminal threats, felon in possession of a firearm, evading a peace officer, and child endangerment. 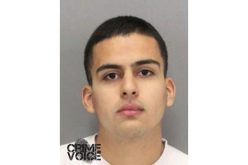 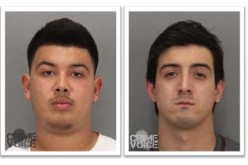 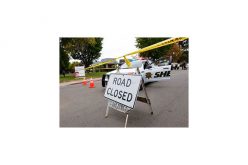 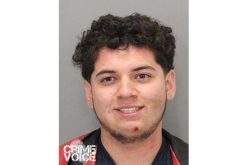