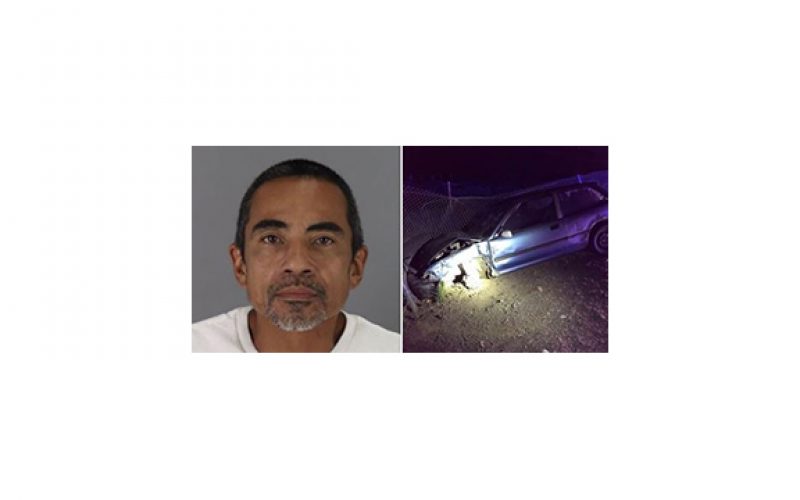 SAN MATEO – The incident started on the evening of June 4th as a man was reportedly “suspiciously loitering” in a dark parking lot on San Francisco Bay Trail. As San Mateo Police Officers approached the man, he then fled the area, nearly striking the officer.

The car the suspect drove sported license plates that belonged to another vehicle.  Soon the fleeing suspect crashed into a fence and then tried to run into the marshy waters of the bay.

He instead was apprehended with paraphernalia. 50-year-old Jose Manuel Santiago, Jr. was booked into San Mateo County Jail. His charges are evading by driving recklessly, assault on a peace officer, resisting arrest, possession of drug paraphernalia and driving with a suspended license. 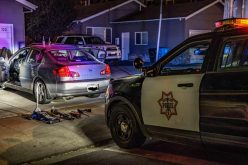 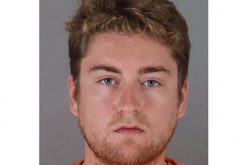 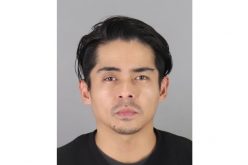