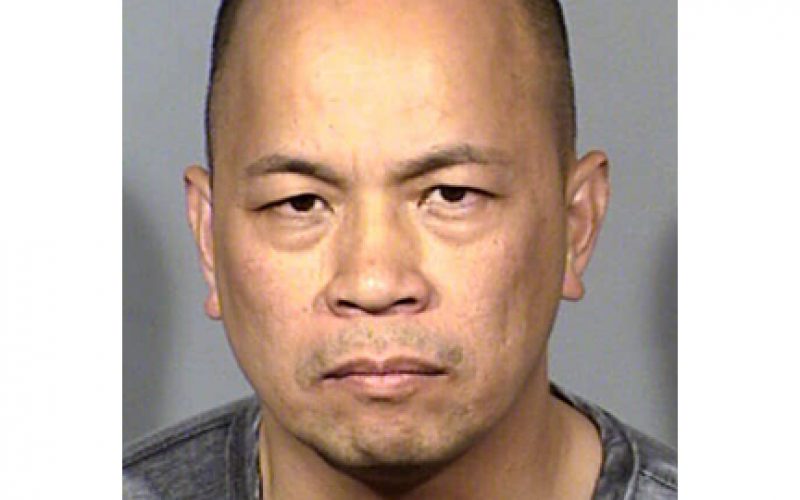 GARDEN GROVE –  42 year old Lo Van Tran is alleged to have “defrauded multiple investors of over $3 million” in a Ponzi type scheme.

An extensive investigation by the Garden Grove Police Department lead to the discovery of Tran’s scheme. Tran owned and operated SmartBuy Outlet, Inc., and the business had two storefronts. He also “operated under the name of Savmax Solutions, Inc.  Under the guise of these supposedly legitimate operations, Tran “fabricated bank records and business documents ot further legitimize his company.”

From June 2017 through February 2018 engaged in a Ponzi type scheme to defraud his investors. He promised his investors a return amount, based on the amount of money they invested in his scheme.

The suspect now faces 27 counts of “using an untrue statement in the purchase or sale of a security, and one count of scheming to defraud.

Because it is an aggravated white-collar crime,over $500,000, there may also be sentencing enhancements. He also faces 20 counts of money laundering over $2.5 million.

The Garden Grove Police Department added, “It is possible Tran has conducted similar scams in the Bay Area, as well as Las Vegas. We believe there may be additional victims out there. If you feel you are a victim of this crime, or have any further information, please contact Detective T. Huynh at 714-741-5835.” 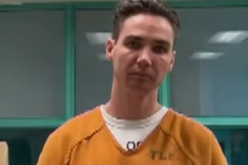