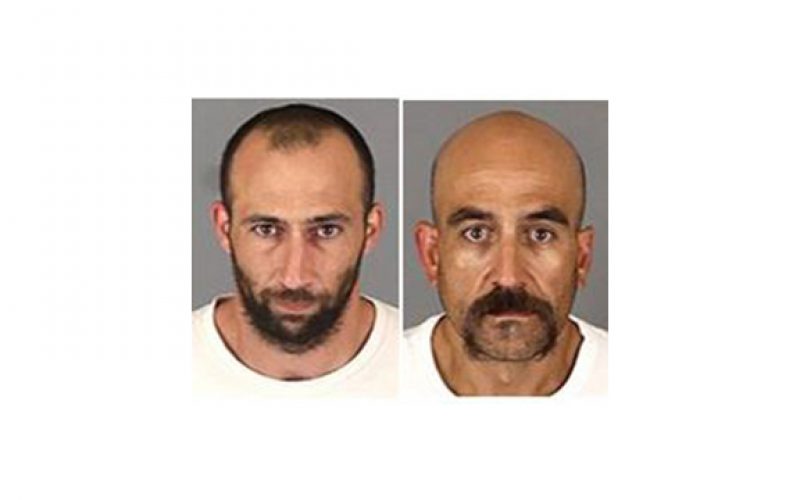 LAKE ELSINORE — Problem Oriented Policing Team Deputies commenced surveillance at the Home Depot on 18282 Collier Ave at 11 PM on May 5th. Multiple commercial burglaries had been occurring in the area of one of the nation’s top 10 big box stores.

Surveillance deputies observed two male suspects walk up and begin cutting the garden area’s wire fence at about 1 AM. Entry was gained by one suspect at about 2:20 AM.

Deputies formed an immediate perimeter around the retail establishment. They located Christopher Michael Wood (46) of Lake Elsinore, with the burglary/wire-cutting tools, next to the point of entry.

“The Riverside County Sheriff’s Department Helicopter and two K-9 units responded to assist with locating the second suspect inside the business,” said Lake Elsinore Police Sergeant Glenn Warrington “The K-9 alerted to the suspect, Daniel Robert Turkmany who was hiding in a box on the top rack of the garden area. The suspect surrendered without incident once located by K-9.”

Wire-cutting Wood was also booked into the Cois Byrd Detention Center in Murrieta, for the same charges.

This ongoing investigation is gathering information regarding commercial burglaries within the Home Depot complex. You are urged to provide information to Deputy Beaudet at (951) 245-3300. 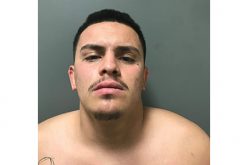 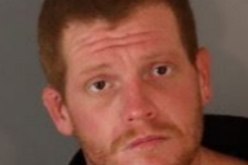 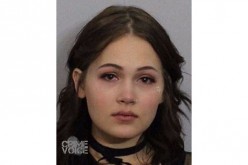 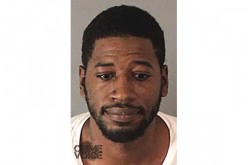 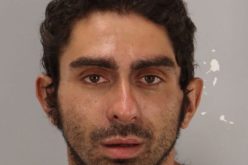