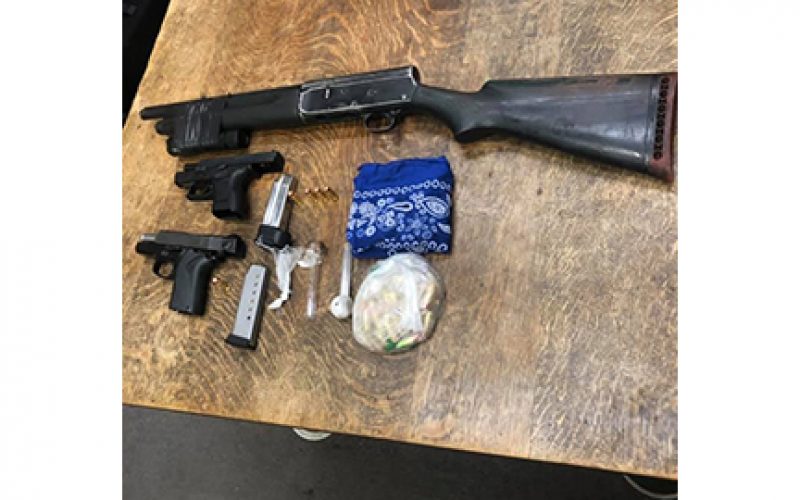 CLOUSA – The quiet community of Colusa had some excitement on the morning of Tuesday March 2nd when two suspects were arrested with guns and drugs.

26-year-old David Fuentes and 27-year-old Erick Fuentes, both convicted felons, were stopped by a Colusa Police Department Officer shortly before 3:00 AM near Highway 45 and North Avenue.

Both men were found to be in possession of drug paraphernalia as well as methamphetamine. Additionally, officers located loaded and unregistered semi-automatic handguns in their possession/in their vehicle and a sawed-off shotgun was found in the trunk.  Officers placed the pair under arrest and booked them into the custody of the Colusa County Jail where they now face “various guns and drug charges.” 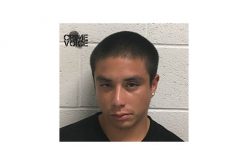 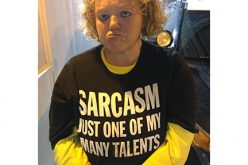 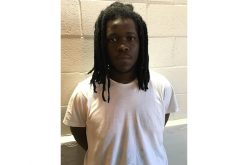 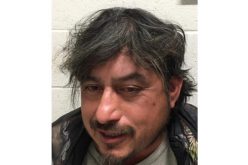