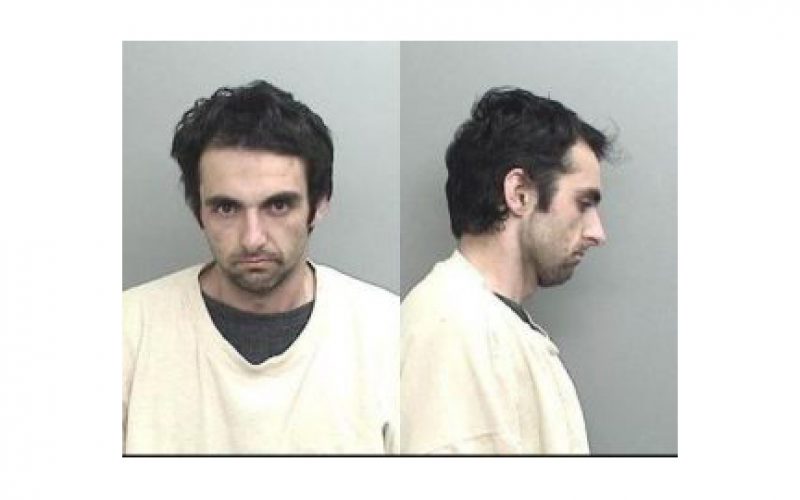 UKIAH – On the afternoon of Friday April 5th, a Mendocino County Sheriff’s Office deputy, attempted to initiate a traffic stop on a Dodge Dakota pickup truck in the Ukiah area.  The deputy had noticed that the license plate on the truck was actually assigned to an RV, so he attempted to stop the vehicle.

Instead, the driver of the Dakota sped off, approaching speeds of 95 mph on Highway 101 south.

The chase continued off of Highway 101 and onto Highway 253, still at high rates of speed.  Next, the chase turned onto 128 west, through Boonville and Philo.

Then the driver, 32-year-old Robert Joseph Paul, jumped out of the Dakota in the 26000 block of Philo-Greenwood Road. Once on foot, was soon arrested without further incident.

The ensuing investigation discovered that Paul was on parole, and that the truck he used during the chase was stolen out of Humboldt County. In the vehicle, deputies found methamphetamine and a billy club. Paul was violating the terms of his parole by his behavior, and thus was put on a no-bail hold.