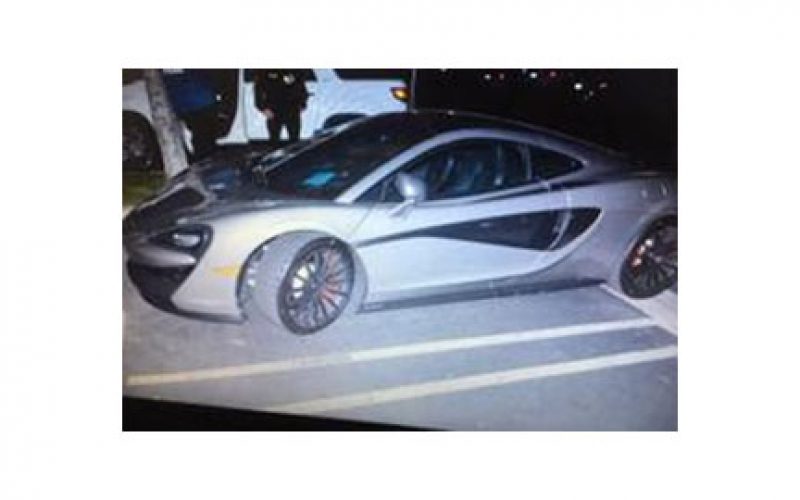 Photo: one of the cars

another one of the cars

The suspects, 47-year-old Arman Hazarian of Tarzana and 47-year-old Afshin Hashemi of Hollywood, orchestrated the scam out of San Fernando Valley and “defrauded a dozen innocent investors of nearly $4 million,” according to the release.

Victims were solicited online to either purchase or lease high-end vehicles. As would-be investors, they would hand off the vehicles to the suspects, “who would, in turn, lease the vehicles to others at a profit.” 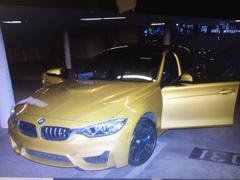 yet a third car

In actuality, the suspects stole the vehicles, sold them off, and used them in criminal activity, pocketing the money for themselves and hanging “investors”—who were now responsible to cover hundreds of thousands of dollars in losses—out to dry. While some of the vehicles—including brands like Bentley, BMWs, Jaguar, Lexus, Maserati, Mercedes Benz, and Rolls Royce—have since been regained, others have not. Investors themselves “lost amounts up to $750,000,” individually.

The investigation was conducted by the Los Angeles Police Department, Los Angeles Sheriff’s Department, California Department of Motor Vehicles, and California Highway Patrol, and the Los Angeles Taskforce for Regional Autotheft Prevention (T.R.A.P.). It concluded in the arrest of the two men on Friday, March 15, 2019, with a bail set at $3.8 million each. They were scheduled to appear in North Valley Superior Court on Tuesday, March 26th. 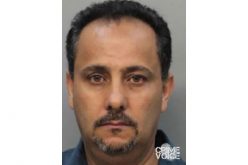 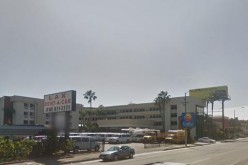 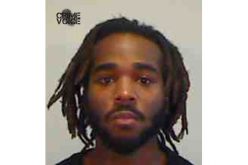 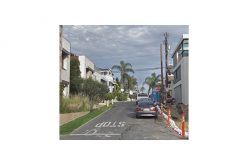