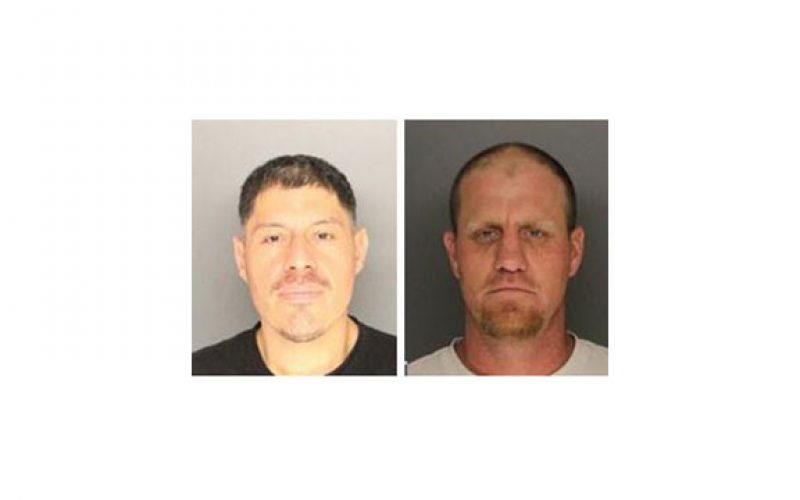 Santa Barbara County – The Santa Barbara County Sheriff’s Department’s Compliance Response Team, comprised of deputies and of highly-trained probation officers, is responsible for enforcing probation terms designed to monitor the behavior of those who have been convicted of prior offenses.

That enforcement effort frequently requires the physical apprehension of those who violate their probation terms, as evidenced by the March 28th arrests of two Santa Barbara residents. 37-year-old Alfredo Gonzales, who had, according to SBSD Public Information Officer Kelly Hoover “recently moved” to the residence where he was discovered living, was walking around Santa Barbara under the legal cloud of “several arrest warrants” that included charges of stalking and violation of a domestic violence criminal protective court order.

When deputies arrived at Gonzales’s new abode, they also found 37-year-old Matthew Johnson, 31-year-old Rauyl Ramirez, and 32-year-old Marilu Lucatero on the premises. A search of the house quickly followed, leading deputies to the discovery of “several pieces of stolen property, drug paraphernalia, and a 12-gauge shotgun.”

Everyone at the home was detained, whereupon Gonzales was transported to Santa Barbara County Jail where he was booked on his multiple arrest warrants with his bail set at $320,000. Johnson was arrested and booked on charges of illegal firearm possession by one addicted to controlled substances, possession of drug paraphernalia, and receiving stolen property, with his bail set at $35,000.

Ramirez and Lucatero were cited for being under the influence of a controlled substance and were released to their own recognizance at the scene. 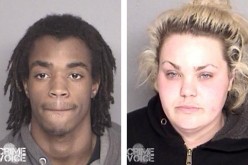 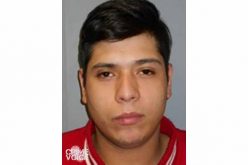