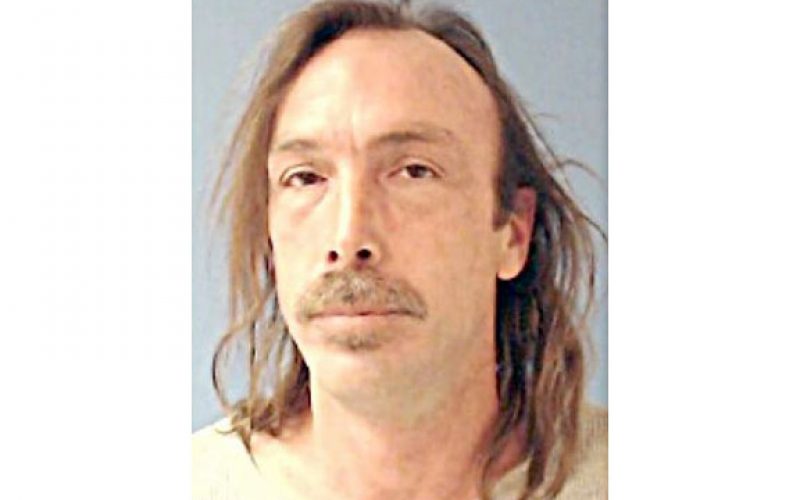 CRESCENT CITY – On February 12 43-year-old Travis Leland Springer was arrested and face what were called “a string of sex charges against a minor.”

However, his charges have all been contained into one – continuous sexual abuse.

Del Norte District Attorney Katherine Micks said, “In this case, the decision was made based on the facts and circumstances, so it was decided that it would be more appropriate.” 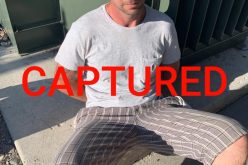 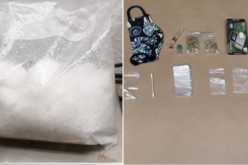 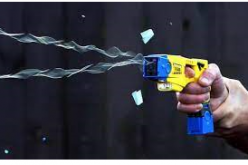 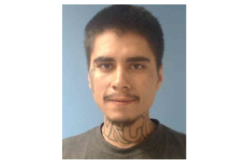 Man arrested for alleged arson under the influence