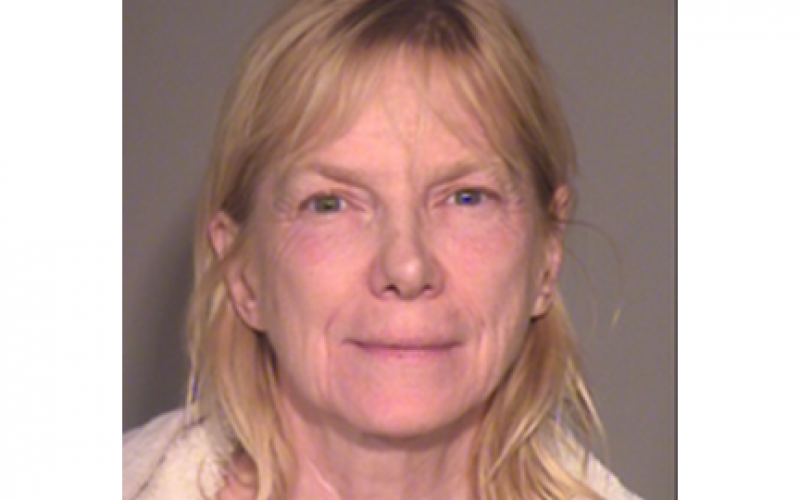 Ventura County – Proving that crimes of neglect can be just as depraved and harmful as those of violence, evidence leading to the March 14th arrest of 70-year-old Ojai resident Catherine Ann Vandermaesen is the stuff of Hollywood horror movies.

When deputies responded to the Ojai home, they were rebuffed by Vandermaesen and her 74-year-old sister and were denied entry into the home as the women “insisted all occupants at the location were fine.” Deputies inquired as to the well-being of the women’s 94-year-old father, known to be living at the residence. Refusing to allow deputies access to the interior of the home, the sisters offered to “bring him out in a wheelchair.”

As deputies approached the home on the morning of March 14th, the odor of “ammonia associated with urine” was apparent some 20 feet away from the house. At that point, deputies gained access to the interior of the residence, whereupon “eight canines, two rabbits, one African Grey parrot, and 55 wild rats” were discovered in the main living quarters. An estimated 700 other wild rats were found to be “residing within the two bedrooms” in proximity to the sisters’ 96-year-old father.

Authorities promptly “yellow-tagged” the property as “unlivable and a danger to the occupants and animals” residing there.