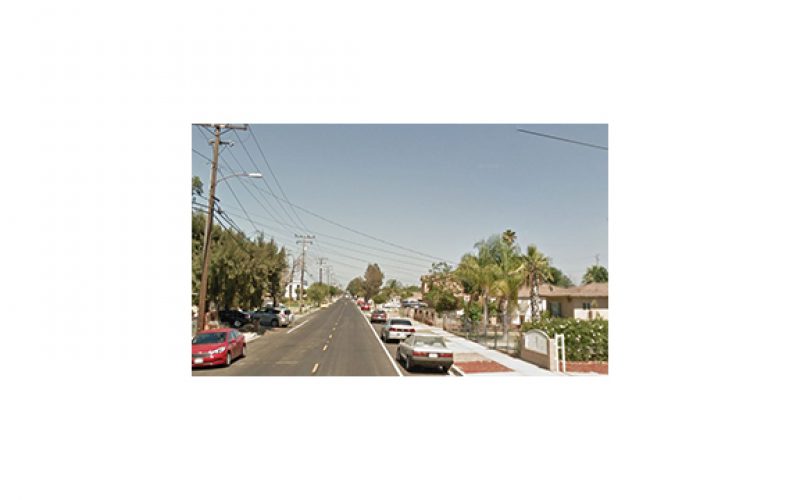 FONTANA – On Wednesday, March 20, 2019, at 11:39 a.m. the Specialized Enforcement Division (SED) Investigators went to the home of Juan Bermudez (30) of Fontana with search and arrest warrants.

Bermudez earned his arrest warrant when Fontana Sheriff’s Deputies investigated a robbery call on March 16th. He’d pointed a handgun at an anonymous victim. He then confronted him for involvement in last year’s murder of Bermudez’ cousin. The suspect then stole the victim’s iPhone and fled.

Investigators conducted the March 20th search on the 1500 block of Ceres Avenue. As they arrived at the home, they saw Bermudez and another man enter an RV on the property. SED made contact with the pair in the RV and gave commands to stop and comply. A deputy-involved shooting occurred.

“Bermudez was injured in the shooting and was transported to a local hospital for treatment,” said Detective Bruce Southworth. “He remains hospitalized in stable condition and is expected to recover. The other man was detained and later released.”

Sheriff’s Specialized Investigators responded to conduct the investigative search. They located a handgun and narcotics.

Anyone with information about this incident and ongoing investigation is urged to contact the Specialized Investigations Division, Detective Bruce Southworth at (909)387-3589. Callers can remain anonymous and contact WeTip at 800-78-CRIME or www.wetip.com. 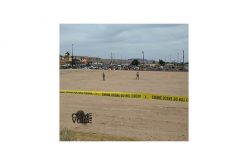 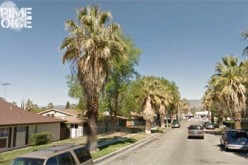 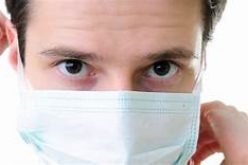